Father Martin Wallace, pastor of Saint Joseph Parish, had for a long time wanted to establish a convent in New Victoria, Nova Scotia when the General Council of the Congregation decided to send sisters in 1941. On August of that year, Sister Saint-Pancratius (Marjorie Ann McLellan) and six companions arrived in New Victoria where the convent was still not completed. Nonetheless, the school year began on September 1 and two hundred registered girls and boys were received, thirty of whom were not Catholic. The sisters had to commute to and from Holy Angels and Holy Redeemer residences, both located in Sydney, until their new residence opened on October 25. The mission in New Victoria was officially established on November 11, 1941 and the convent was named Saint Martin, in honour of the founding pastor. The sisters taught seven classes from Grade 1 to Grade 11 with the help of three lay teachers. In September 1945, an additional Grade 12 class was added. Six years later, Saint Michael’s School was established in River Ryan, the adjacent town, under the direction of three sisters who lived in Saint Martin’s Convent. However, in September 1957, the high school classes of the school in New Victoria as well as its teachers and students were transferred to Breton Educational Centre in New Waterford.

This move enabled the creation of a Domestic Science Department in 1961, when expansion work began on the building. In the same year, a second school was built in River Ryan in order to separate the primary and high school levels of Saint Michael’s School. When the expansion work on the school in New Victoria was completed in September 1962, the school was renamed Saint Joseph’s School. Also, the Strait Regional School Board took on the administration of the institution the following year with a lay person as its director. While the sisters in Saint Martin’s Convent no longer administered the schools in New Victoria and River Ryan, they continued to be active in the educational field as guidance counselors, industrial arts teachers, music teachers as well as social workers. Furthermore, most of them continued to teach in different schools in the region, like those in Low Point, South Bar and Donkin. In 2002, the two sisters living in the convent moved to an apartment in Sydney to be closer to their place of work. Three sisters replaced them but they also moved in 2005. The empty convent was given back to the Diocese of Antigonish which had funded its construction sixty years earlier.

Saint Martin’s Convent was founded in 1941 in New Victoria, Nova Scotia, by the sisters of the Congrégation de Notre-Dame to provide education to the children of Saint Joseph Parish. The sisters also taught in Saint Michael School, located in River Ryan, the adjacent town. Many of them taught at Victoria High School and then at Breton Educational Centre in New Waterford. The sisters at Saint Martin’s Convent also worked as social workers, music teachers, pastoral ministers and guidance counselors for the local population and the various educational institutions. Saint Martin’s Convent was under the direction of the General Council of the Congrégation de Notre-Dame. 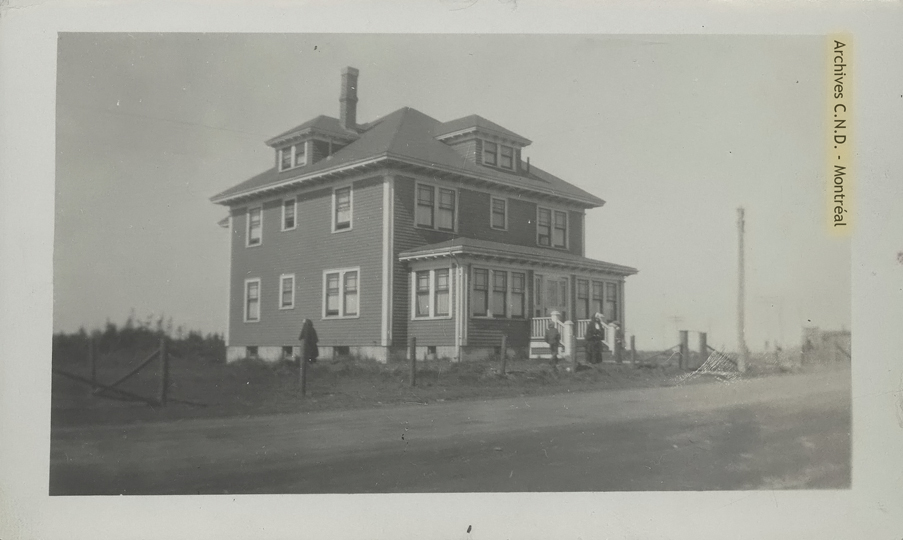 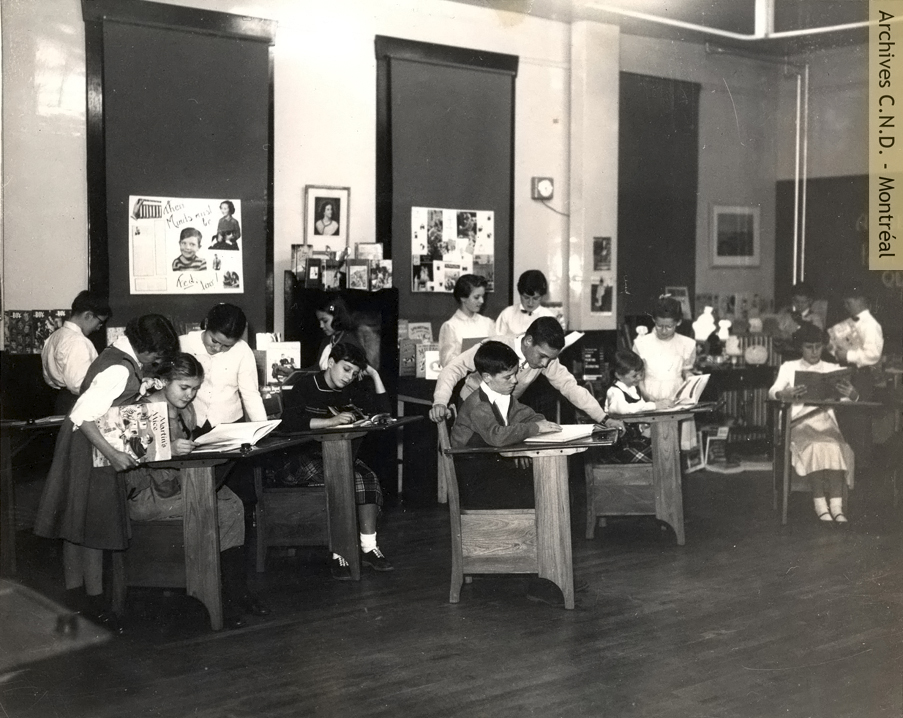