In September 1962, the girls entered the new Bois-Francs Regional High Schoolbuilt on L'Ermitage Street. Sister Saint-Raymond-de-la-Merci (Aldée Delaney), superior, was responsible for its general administration. She was assisted by Sister Saint-Philippe-de-Césarée (Aline Pilette) and Sister Sainte-Marie-Irénée (Lucienne Préfontaine), directors. Some of the sisters lived at the school and others, at Saint-David Residence. At the beginning of the school’s first school year, thirty-seven lay teachers with eighteen sisters provided education in specialized, business, sciences and general programs to seven hundred seventy-four students in thirty classes from Grade 8 to Grade 12. In addition to the academic curriculum, the students were offered, among others, courses in homemaking, music and domestic sciences. On September 7, 1965, the school began a catechism class, a Grade 11 business class and a wood working class. These improvements made it necessary to transfer the Grade 8 students in the sciences and general programs and the students in the Grade 9 sciences program to Saint-David School. In 1966, the students in the business program were transferred to Saint-David School. In exchange, Grade 8 and Grade 9 students from Saint-David School were received at Bois-Francs Regional High School. On September 6, 1966, the school opened its doors to over one thousand two hundred students. The annals of this school end in June 1967, just before the application, in September of that year, of the first phase toward a comprehensive high school which would integrate the specialized, general and sciences programs and eliminate promotion by subject. 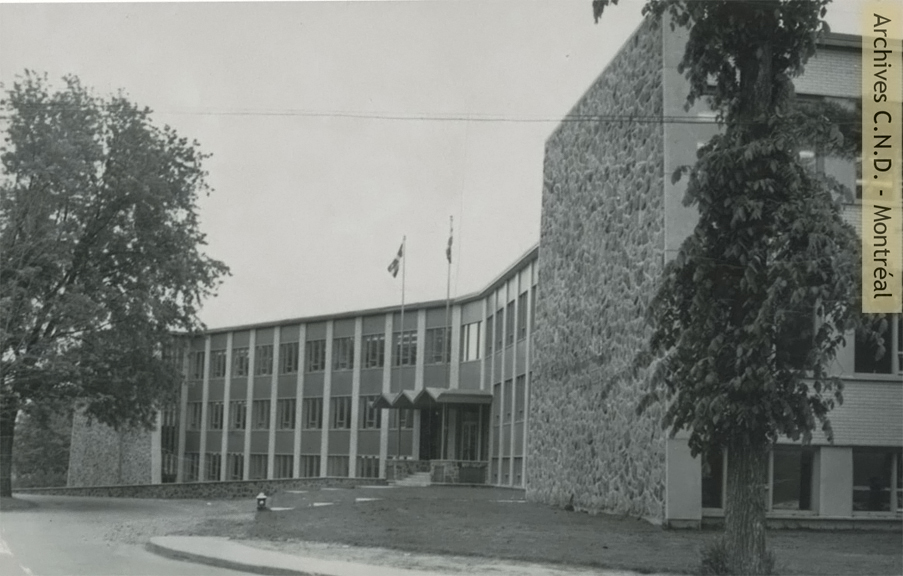