Congregation Leader from 2016 to today

Agnes Campbell was born in Sydney, Cape Breton, Nova Scotia. She was the third child in a family of ten. During her elementary and high school education at Holy Redeemer (Whitney Pier) and Holy Angels (Sydney), most of her teachers were sisters of the Congregation de Notre-Dame. Other CND influences in her life were her two aunts who were also members of the Congregation, Sister Saint Aurelius (Catherine Ann MacDonald) and Sister Saint Agnes of the Redeemer (Theresa MacDonald).

After graduating from high school, she attended Xavier Junior College in Sydney and completed her first year of University studies. Sister Agnes made her profession in 1960 and then attended Saint Francis Xavier University where she obtained her teacher’s license. From 1961 to 1996, she worked as a teacher and/or administrator in the Nova Scotia school system. During that period she served part time for four years on the Council of Saint Joseph Province and also obtained her Bachelor of Education degree from Saint Francis Xavier University. For six years she worked full time in youth ministry as a member of a parish pastoral team. After a year of study at Saint Paul’s University in Ottawa she received a diploma in Theology. 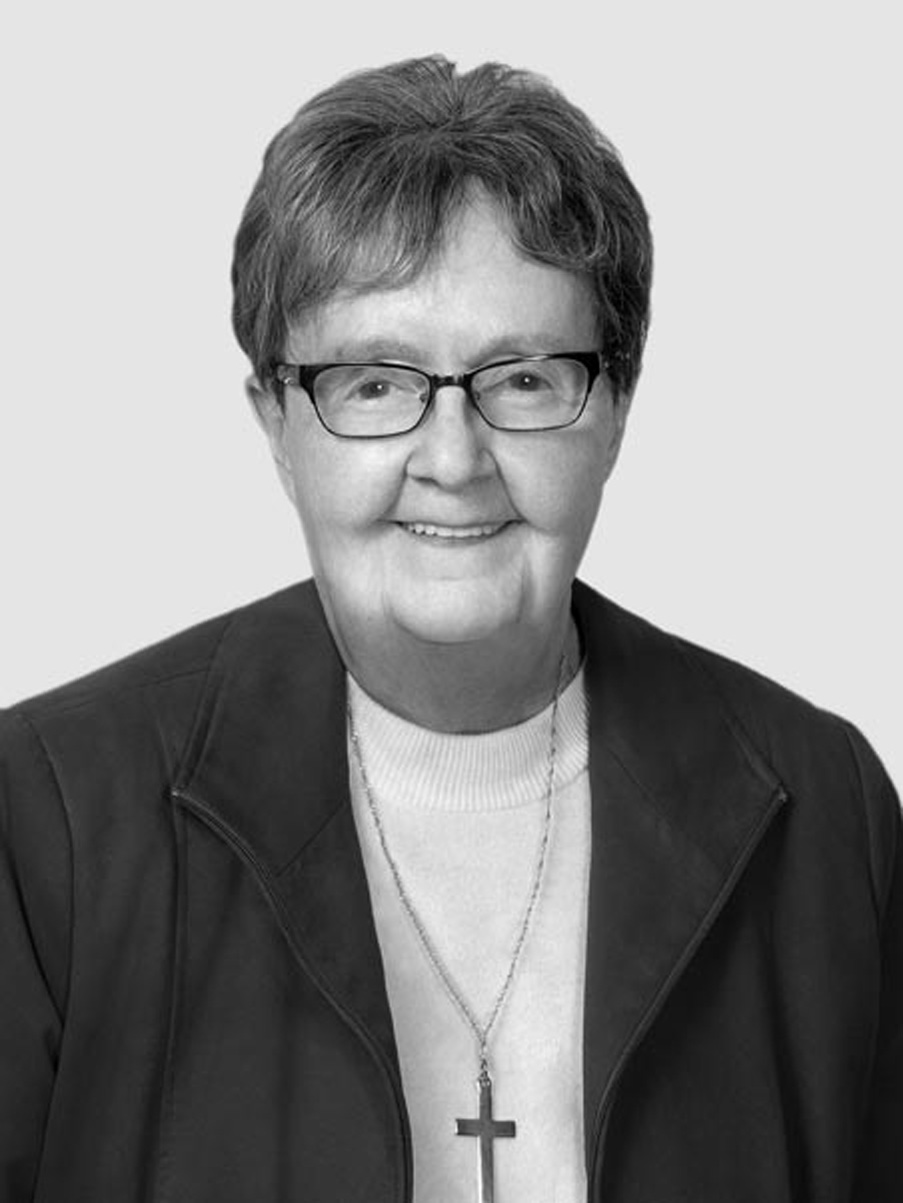