Saint Joseph School was established in 1906 as a branch of Holy Angels Convent in Sydney, Nova Scotia. The new building, located on the corner of George and Cottage Streets, opened on August 23, in time for the beginning of the school year. Sister Sainte-Marie-du-Temple (Marie-Anne Arsenault), Sister Saint-Grégoire (Marie-Agnes McKinnon), and a lay teacher received one hundred sixteen boys and girls divided into three classes. On March 9, 1907, the school was blessed by Father Donald M. McAdam, pastor of Sacred Heart Parish. The following year, the Sydney School Board became administrator of Saint Joseph School.

In February 1909, a major fire destroyed half the school but classes resumed uninterrupted the next day in temporary locations. The building reconstruction was completed in March and the students regained their school. In 1918, there were ten classes of boys and girls from grade 1 to grade 8. In 1922, the lack of space prompted the building of an annex. The four additional classes were used to accommodate the ever-increasing number of students. In 1938, with the addition of a grade 9 class, the school numbering seven hundred students became a senior high school. Through the years, Saint Joseph School boys’ ice hockey team won several prizes. In 1947, Sydney’s Rotary Club awarded medals to the players in recognition of their success. In 1963, a new school was built on Cabot Street. In March, five sisters and ten lay teachers received six hundred and twenty-five students in fifteen new classrooms. The former school was demolished. In 1966 lay teachers replaced the sisters. 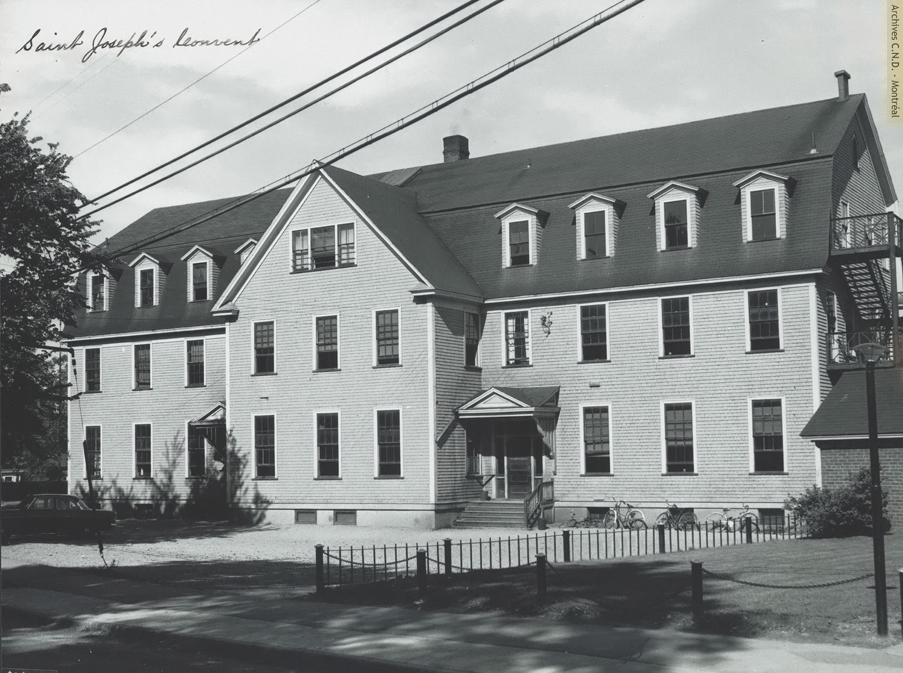