In 1932, Sister Sainte-Anne-Marie (Marie-Avéline Bengle), Director General of Studies of the Congrégation de Notre-Dame, sought to bring back the workshop called La Providence, established in 1692, by Marguerite Bourgeoys. The result was the establishment of École des arts et métiers (College of Arts and Crafts) on de Bullion Street in Montreal. In the former Académie Saint-Léon, the school provided development courses to women who had already completed their education. Sister des Séraphins (Marie-Léa-Sara Schmidt) was named superior of this technical school for women. At the beginning of the 1932 school year, the school received about sixty students. Only one year later, one hundred twenty-five students enrolled to follow different types of courses. In fact, business courses were given in French and English. Courses in fabric cutting, sewing, food preparation and drawing were also offered. In 1941, Notre-Dame-du-Bonheur Alumnae Association was established by about thirty former Académie Saint-Léon students.

In early 1948, in order to organize a new arts and crafts college, the Congregation acquired two buildings located on Stanley Street in Montreal. Because they were in a residential area, the school administration needed to obtain special authorization from the City of Montréal. After the repeal of a municipal by-law, the sisters were finally able to open the new school. During the summer of 1948, the transfer took place and classes were ready by the beginning of the school year in September. That first year, enrolled students numbered five hundred thirty-eight. In 1967, enrollment reached a record one thousand seventy-nine students. As a result, the sisters were obliged to refuse admission to five hundred women. In 1971, in order to follow the evolution of the Quebec education system, the school needed to reassess its institutional designation. It therefore became a school for adult education. In addition to providing classes in sewing and food preparation, the sisters also taught men and women, personal culture, jewellery making, and porcelain painting, among other subjects. In 1953, one of the teachers at the school, Sister Berthe Sansregret became Director of the Culinary Arts Department. This accomplished chef, who published some ten cook books, left Quebeckers an important culinary heritage. In 1977, the school once again was transformed, this time into a charitable organization. Private courses were given until 1993. In 1994, the sisters permanently left the school. 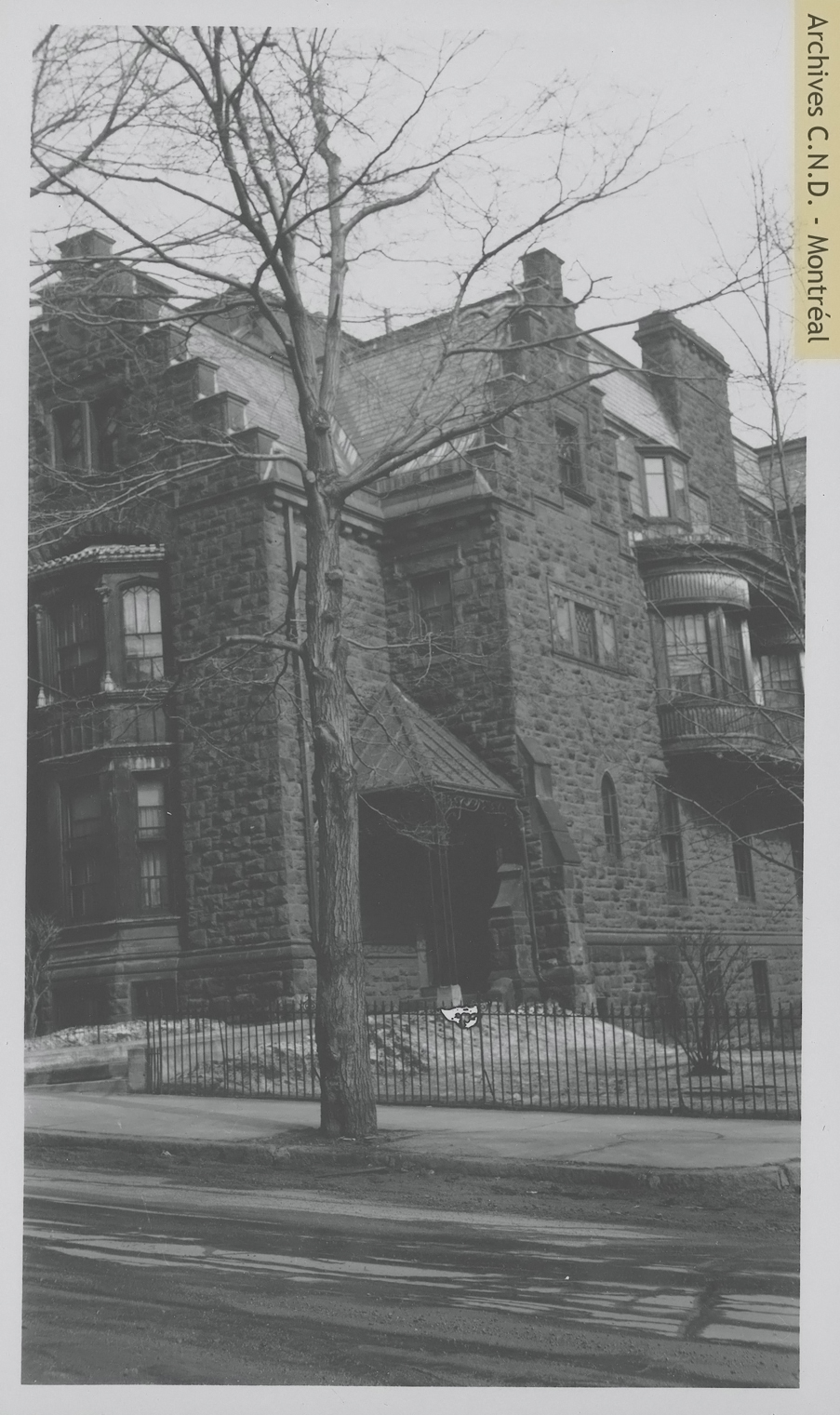 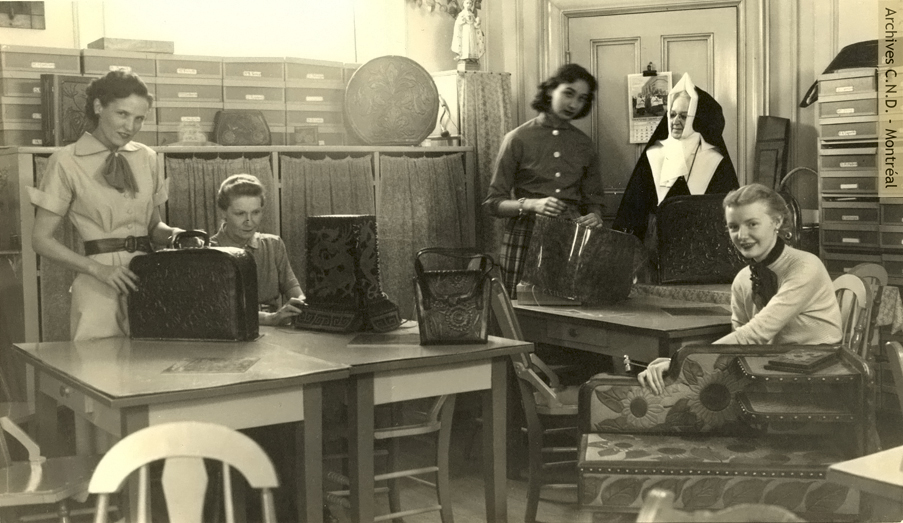