Sainte-Anne-de-Yamachiche Parish ardently wished that Sisters would come and teach the young women of the area. When, in October 1852, the Congrégation de Notre-Dame agreed to send sisters, they were welcomed in grand fashion by a crowd of delighted parishioners, a 50-carriage procession, a band, and even troops of militiamen who fired one discharge in salute. The pastor, Father Sévère Dumoulin, had assiduously worked to have the sisters come to his parish. He and the parishioners funded the construction of the brick house that was built for them. Because his requests were being refused, he had proposed that the Congregation send two ailing sisters and promised to see to their recovery through the intercession of Saint Anne. His wish became reality: Sister Sainte-Justine (Marie-Élisabeth Casgrain) and Sister Saint-Jean-de-la-Croix (Marie-Sophie-Louise Dubuc) travelled by boat to Yamachiche. As promised, they recovered completely. In fact, one of them became Superior General. On November 2, 1852, the convent-school opened. There were ten boarders, fifteen day boarders, twelve weekly boarders and seventeen day students from grade 1 to grade 10. In 1886, work to enlarge the school began.

In time, in addition to the regular program, the school offered a Science Program, and specialized courses in English, Diction, Physical Education, Typewriting, Piano, Singing, Sewing and Food Preparation. Students also took part in religious associations such as Enfants de Marie, Enfant Jésus, Union Mariale, Jeunesse des Écoles catholiques, Anges gardiens and Croisades eucharistiques. The convent-school underwent several renovations. In 1905, it was demolished and completely rebuilt. On May 29, 1930, the first meeting of Notre-Dame-de-l’Étoile Alumnae Association took place. It was the first of many reunions where former students were able to share their memories. In June 1952, during the centennial celebration of the convent-school, Sainte-Anne-de-Yamachiche Parish welcomed the Premier of Quebec, Maurice Duplessis, who came to pay tribute to the school and the sisters’ tireless work. The convent-school permanently closed in March 1978. In June, before the sisters’ departure, the members of the Alumnae Association organized a visit of the walls of the old convent. However, the council of Saint-Sulpice Province authorized the community in Yamachiche to build a residence for six sisters, making it possible for them to continue to participate in local activities. In 1980, they permanently departed from Sainte-Anne-de-Yamachiche. 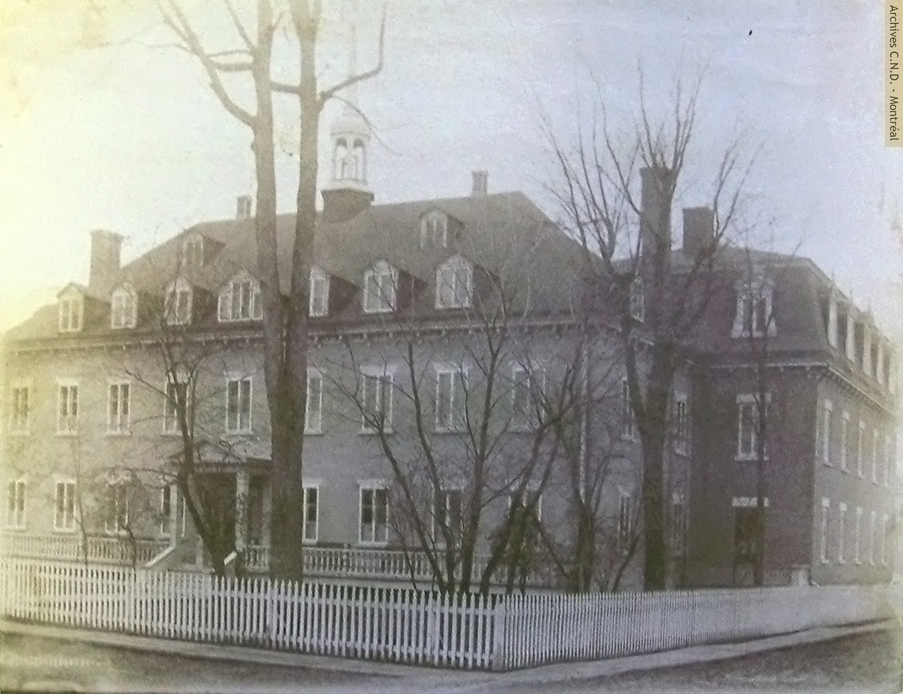 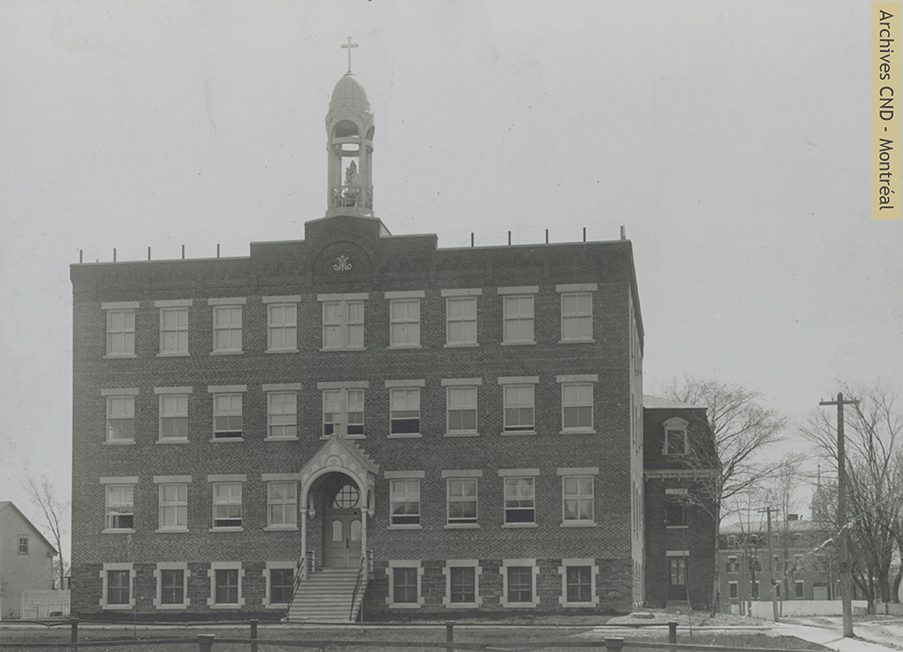