In May 1868, the Congrégation de Notre-Dame decided to make the missionin Iberville a branch of Saint-Jean Boarding School, located on the other side of the Richelieu River. The community purchased from the School Commission the old manor house of the Seigneurie de Bleury situated on 1st Street. On July 14, 1868, Sister Saint-Georges (Marie-Rose-Anna Miller) and Sister Sainte-Marie-Anne (Marie-Célina Bertrand) began teaching 24 students. In 1870, to ensure the institution’s financial survival and with Bishop Larocque’s authorization, boarders were received. In 1885, the boarding school was threatened by demolition in order to make room for the construction of a railroad for the Atlantic and North West Railway. The path of the railway was modified and the Congregation sold part of its property and continued its activities. The building was renovated several times. Major changes were made in 1888 and 1910 with the addition of the northwest and east wings. The school was recognized for the quality of its education and, toward the end of the 19th century, even received boarders from the United States.

Through the years, the boarding school residence housed the sisters who taught in other schools, among them Saint-Noël-Chabanel and Notre-Dame-de-Lourdes. In 1929, the Notre-Dame-de-Lumière Alumnae Association was created. In 1948, Arts and Sciences was introduced in the curriculum. In 1954, the school welcomed new sisters to teach sewing and cooking. In 1960, the high school programme came under the direction of the Department of Public Instruction. In 1964, only high school science and the elementary level programmes were offered. During its last year of operation, the school received two hundred and nine students, of which sixty-seven were boarders. In 1965, The General Council of the Congregation announced that it was closing the boarding school at the end of the school year. The building was then made available free of charge to the Sisters of Notre-Dame-du-Bon-Conseil for their work in social outreach and education. In 1968, the school commission rented the space before it was demolished in 1969 to facilitate the sale of the land. The Commission des Loisirs d'Iberville purchased it in 1974. 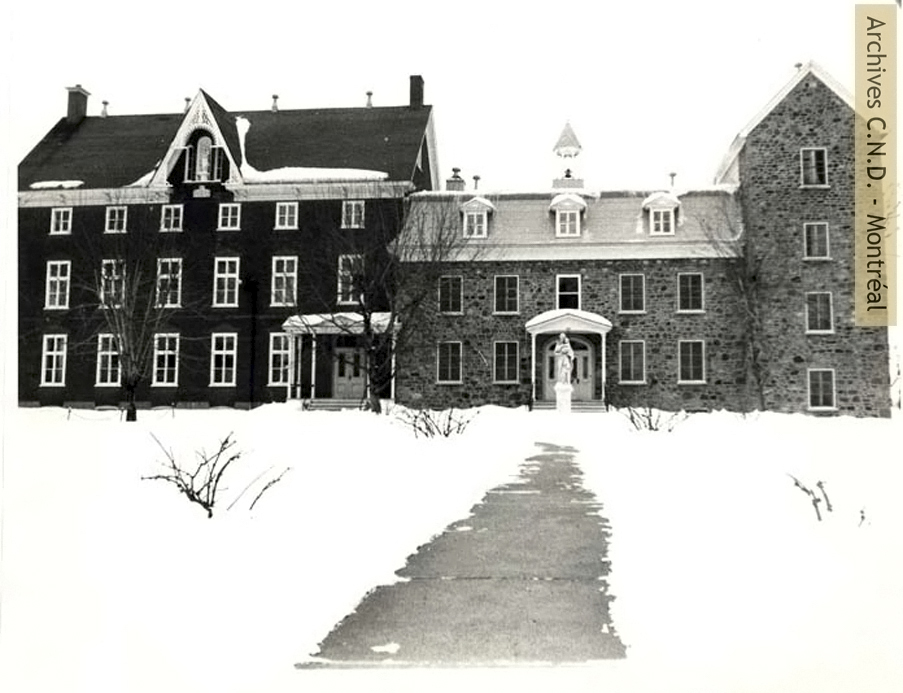