Without a doubt, the Sisters of the Congrégation de Notre-Dame, who were in the Parish of Windsor Mills in the Eastern Townships for more than one hundred years, left their mark on its history. The Congregation’s involvement began in 1886, when the bishop of Sherbrooke received a request for the construction of a convent that would provide education to girls of the region. The pastor, Father F. P. Dignan and the commissioners took charge of the project and approached the sisters. Sister Sainte-Marie-Jean (Elizabeth Quinn), the superior, Sister Saint-Honoré-de-Cantorbéry (Julie-Alvina Normand) and Sister Saint-Odon (Élisabeth Ouellet), having been named to begin this new endeavour, arrived in December. On the same day, fifty-four girls were received as day students. From that time, the student population increased, so that by 1894, it was necessary to enlarge the school and add extra classrooms. Throughout the history of the school, students followed the regular school program, which included French and English classes. There were also classes in piano, singing and music technique, food preparation, sewing and dressmaking.

From 1937 to1953, four new grades – grade 9 to grade 12 – were added, making it an elementary and high school. In time and in conjunction with the courses, various religious associations were formed: Enfants de Marie, Anges gardiens, Enfant Jésus, Aspirantes, Union mariale, Jeunesse des écoles catholiques, Cadettes and Croisade eucharistique. In 1951, after the annex was built, the old convent was demolished and in 1954, a new school was built. During meetings of the Notre-Dame-de-Fatima Alumnae Association, inaugurated in October 1964, former students were able to recall good times and share memories. In April 1981, following a school board decision, Notre-Dame-de-Roc-Amadour School was closed. The building was sold to the City of Windsor. This however did not mean the departure of the sisters for they followed their students who were transferred to Saint-Philippe School. The School Board continued to rent Résidence Notre-Dame on Saint-Georges Street to the sisters where they remained until 2007. 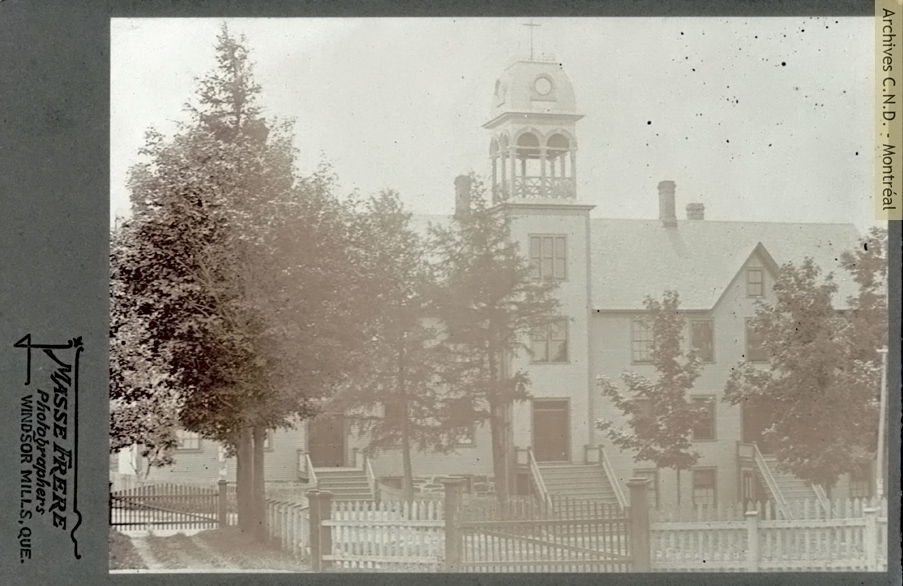 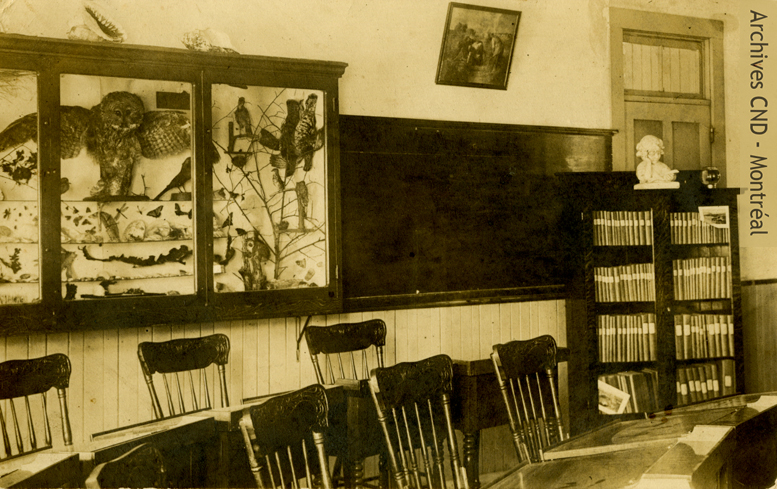