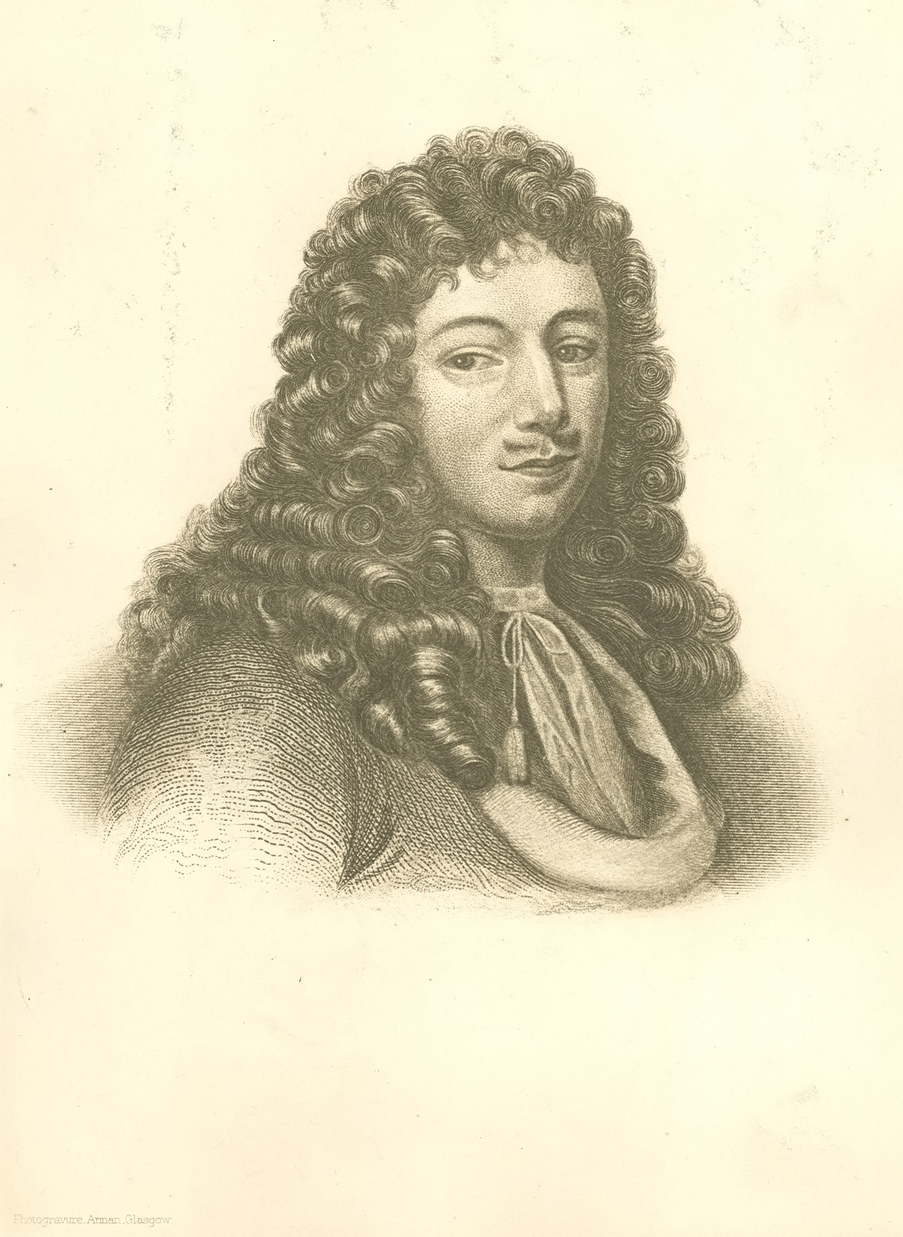 Jean Talon was baptized on January 8, 1626 in Châlons-sur-Marne, in Champagne (France). On March 23, 1665, King Louis XIV and his minister Colbert gave him the commission of Intendent of New France, an office he held from 1665 to 1668 and from 1670 to 1672. He began the first industries, established policies on relations with the Amerindian people as well as an immigration policy, which included, among other things, sending the Filles du Roy to New France. He supported wholeheartedly Marguerite Bourgeoyss attempt to obtain Letters Patent from the King of France in 1671, which gave her Congregation civil recognition. At the end of his second term in office, he returned to France. He died in November 1694.