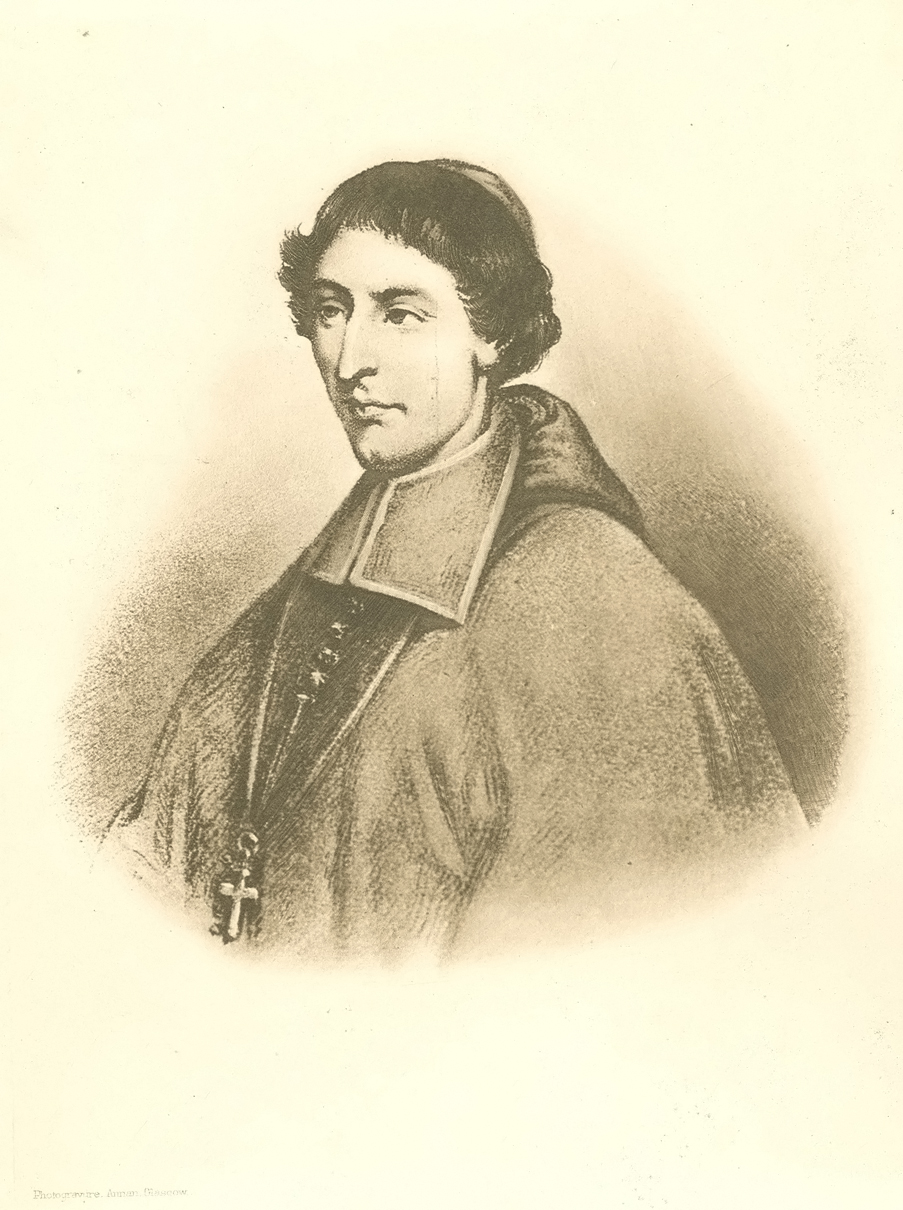 Jean-Baptiste de La Croix de Chevrières de Saint-Vallier was born in Grenoble (France) on November 14, 1653. He replaced François de Laval, first as Vicar General in 1685 and then as Bishop of Quebec in 1688. He was considered devout and pious but also authoritarian and demanding. His mandate was somewhat turbulent because of his involvement in several conflicts with religious and administrative entities. He was generally impressed by the initiatives carried out by Marguerite Bourgeoys and the Congrégation de Notre-Dame. He, however, disagreed with the Congregations position regarding its rules, which created very strong tensions. He died at the Hôpital général de Québec on December 26, 1727.