Théotiste-Aurélie, named sur Saint-Victor, was born July 31, 1828 in Longueuil and died in 1890. She pronounced her vows in 1846 and was elected Superior of the Congregation in 1870. She completed two six-year terms which ended in 1882. The major events during her terms in office were the construction of the fifth Mother House, known as the Mother House on the Mountain, the revision and printing of the Book of Customs in 1876 and the presentation of the cause for Marguerite Bourgeoyss beatification in the court of Rome in 1878. 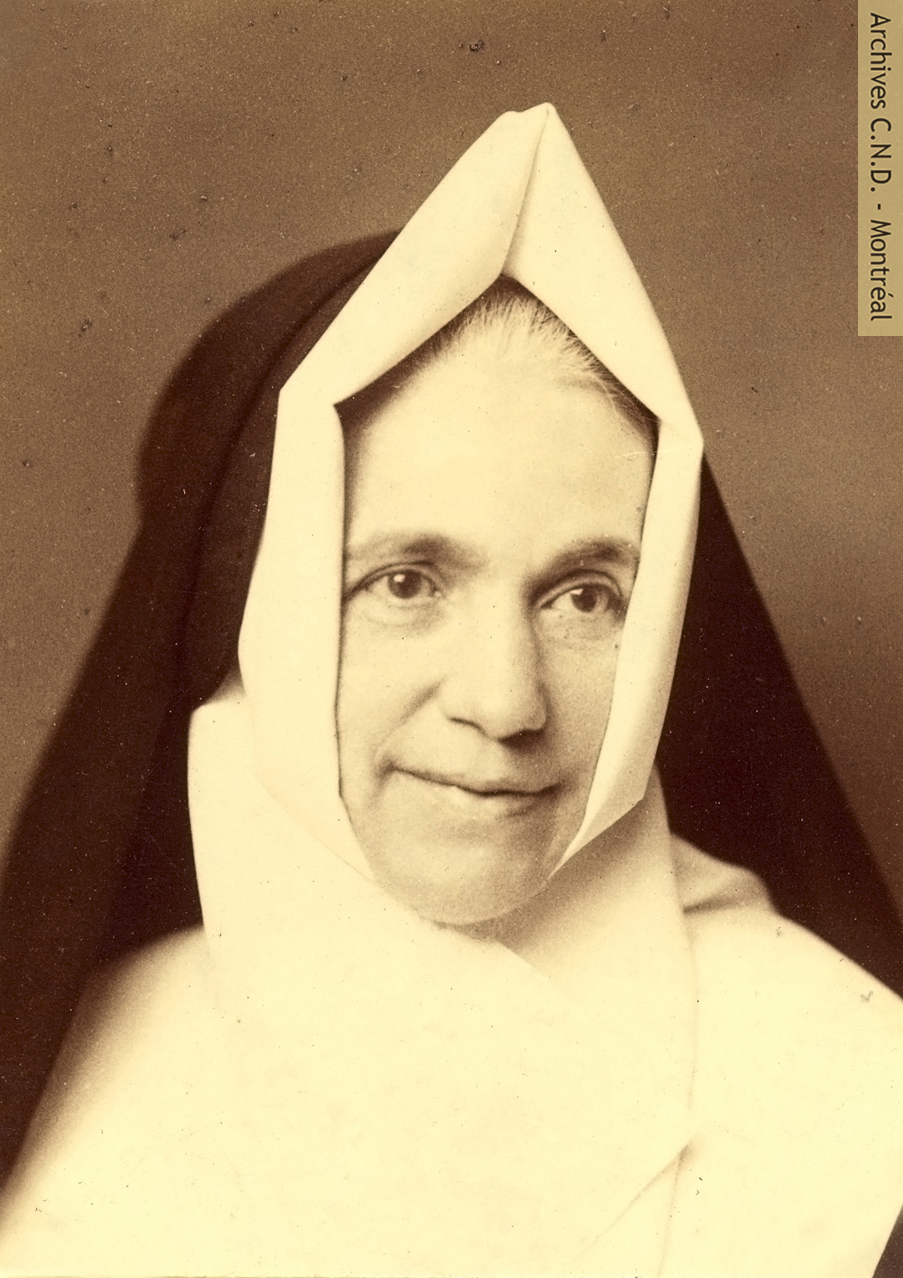