Mary Ann Gibson, named sur Sainte-Ursule, was born on June 14, 1809 in Quebec and died on November 27, 1897 in Montreal. Of Scottish origin, the Gibson family lived near the convent of the Congregation in the Lower Town of Quebec. After her parents died, Mary Ann and her sister were confided to the Sisters care and were baptized in 1820. Mary Ann made profession in 1827 and taught French and English. She was in the boarding school of the Mother House for 27 years and at the mission in L'Assomption for 12 years. She returned to Montreal to hold the office of Superior General from 1864 à 1870. 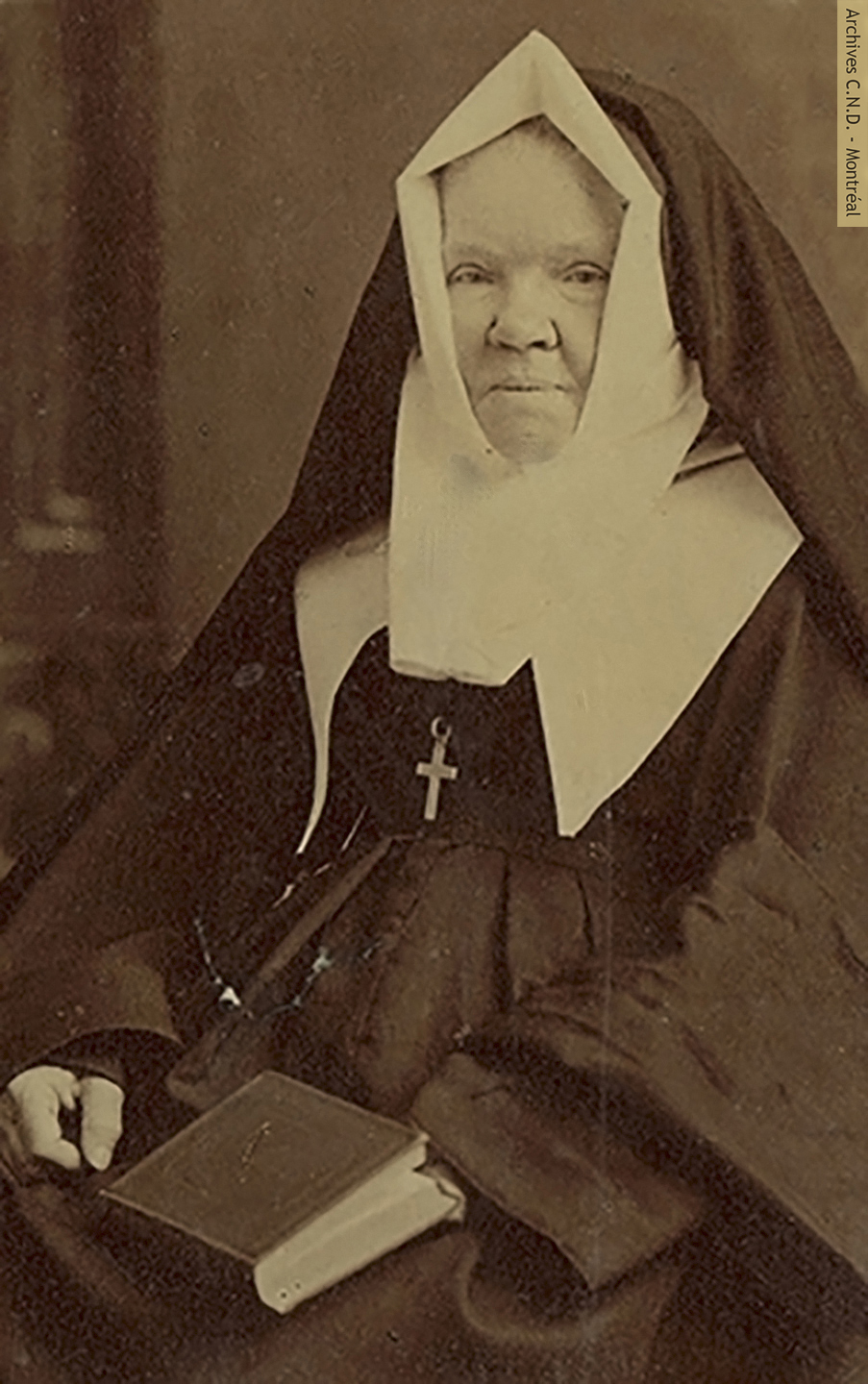