Marie-Thaïs Choquette, named sur Sainte-Marie-Joséphine, was born on January 15, 1842 in Varennes and died on June 6, 1932. She attended rural school before studying for three years at the convent school in Boucherville and for one year at the convent school in Laprairie. She then entered the novitiate and pronounced her vows in 1860. After 23 years of teaching, she was appointed Assistant to the Superior General and Local Superior of various convents. In 1895, she joined the General Council until 1913, the year she was elected Superior General of the Congregation. For health reasons, she resigned in 1917. 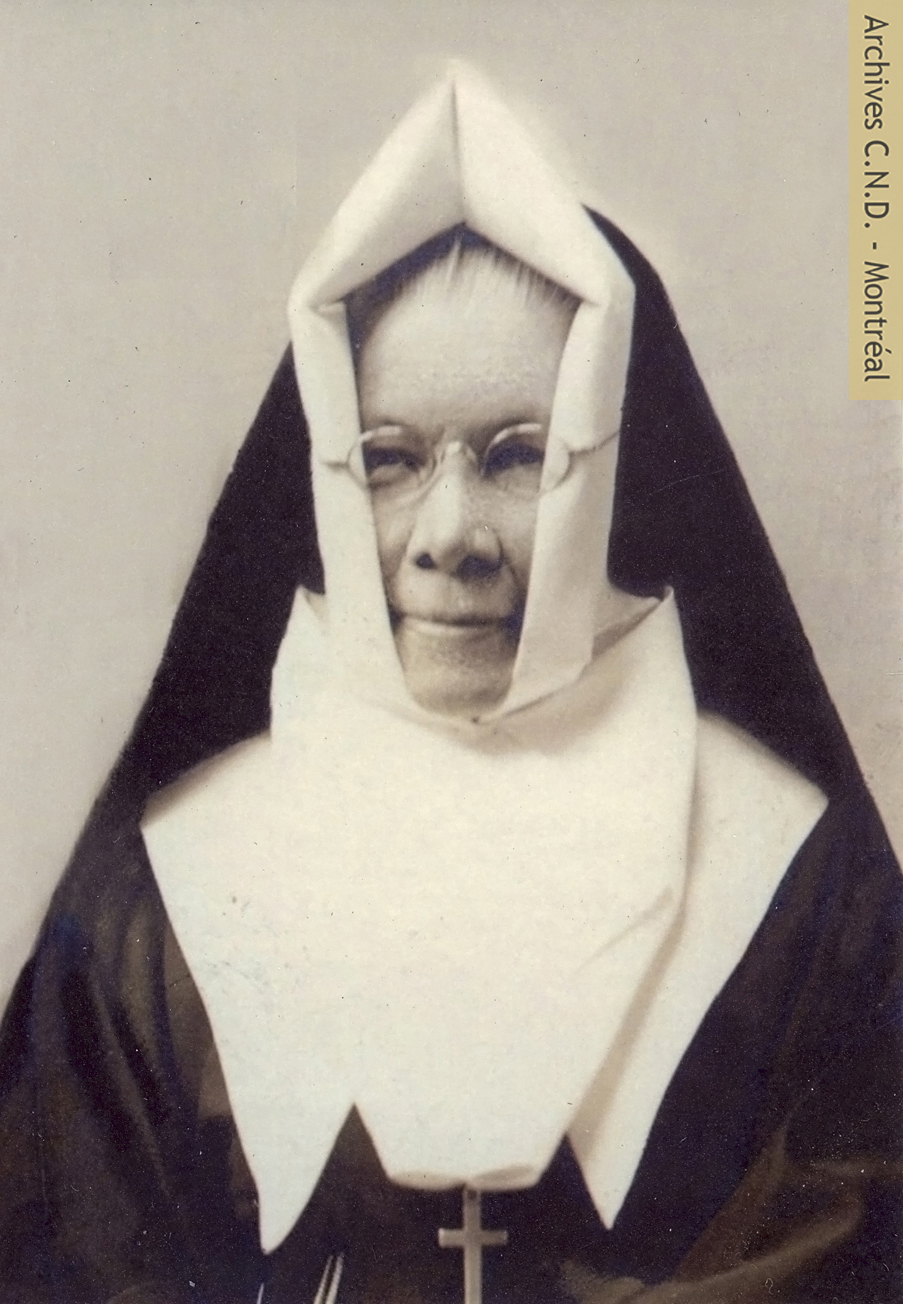