Marie-Catherine Huot, named sur Sainte-Madeleine, was born April 30, 1791 in LAnge-Gardien and died in Montreal on January 7, 1869. She was educated by her mother, who had studied under the Sisters of the Congregation at Sainte-Famille, Île dOrléans. Marie-Catherine made her religious profession in 1809 and taught at different missions throughout Quebec. She returned to Montreal where she completed three mandates as Superior, from 1828 to 1840, 1843 to 1849 and 1855 to 1861. Under her administration, the Congregation benefitted from extensive recruitment and expansion. Many missions were founded throughout Quebec, in Ontario, in the Maritime Provinces and in the United States. At this time the Congregation began to give English instruction and extended their programme to include new subjects. 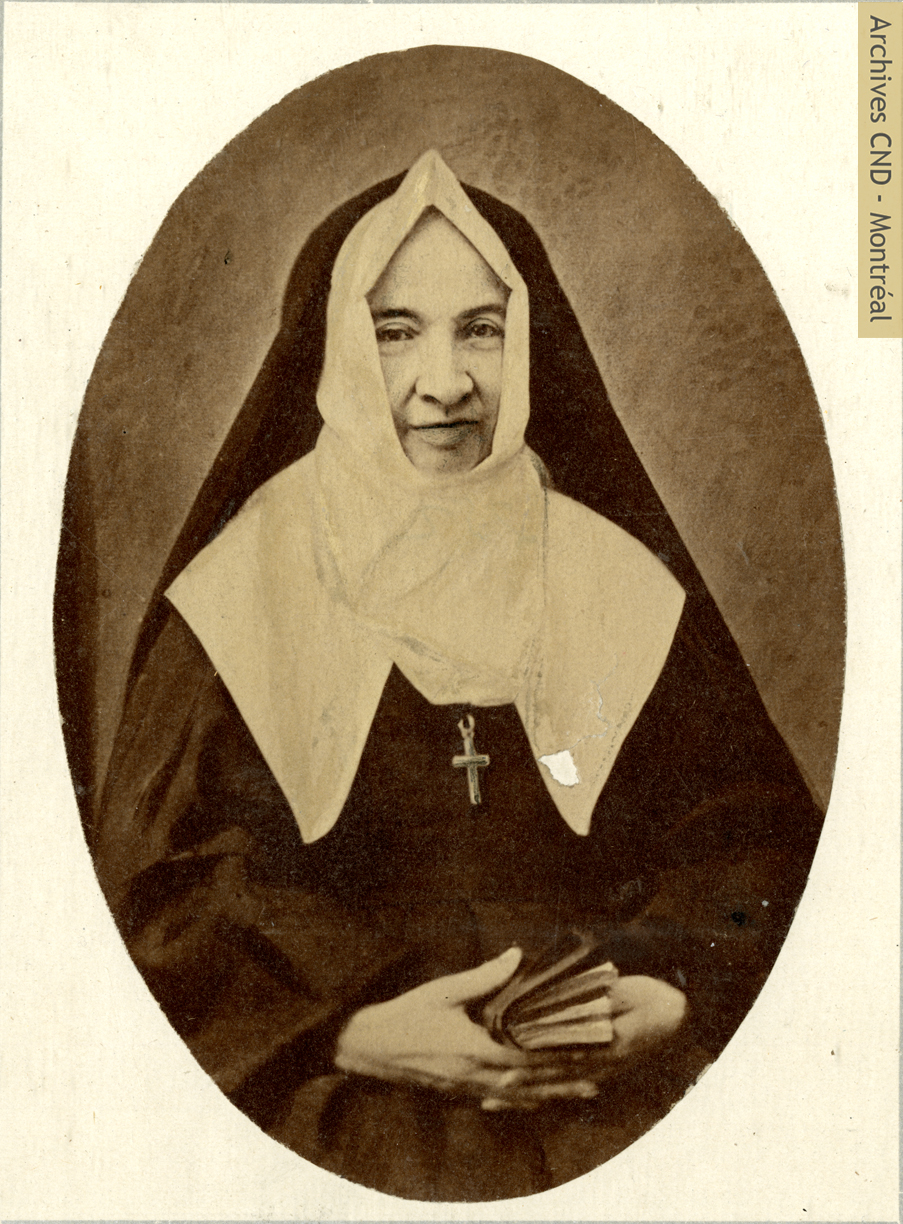