Louise Côté, named Sainte-Marie-Claire-des-Anges was born in Windsor (Quebec). She attended Notre-Dame school in her home town and then the Normal School in Sherbrooke. She entered the novitiate in Montreal and pronounced her vows in 1950. With a Bachelors degree in Pedagogy and a Degree in Literature and Language, she taught at the secondary school level in the boarding schools of the Congregation as well as Rhetoric at the Collège Marguerite-Bourgeoys. She contributed to the research process in view of the organization of the ministries of the Congregation. In 1967, she travelled on mission to Honduras for several months. In 1970, she was elected Councillor and General Bursar, before becoming Superior General four years later. During her term in office, which lasted until 1984, Marguerite Bourgeoys was canonized (1982) and a mission was founded in Troyes, France, the birthplace of Marguerite Bourgeoys (1981). Sister Louise Côté was also President of the Canadian Religious Conference and Councillor for French Canada of the International Union of Superiors General. From 1985 to 1990, she was Secretary General at the International Union of Superiors General in Rome. Back in Canada, she was Superior of the Missionnaires de la prière et de la pénitence from 1990 to 1992, as mandated by the Archbishop of Gatineau-Hull. She then spent four years at the Solitude Notre-Dame-des-Bois. In 1996, she was transferred to France, first in Estissac, then in Méry-sur-Seine and in Troyes. Since 1999, she is the Episcopal Delegate for Consecrated Life, Directress of the Diocesan Council on Religious Life and member of the Episcopal Council. 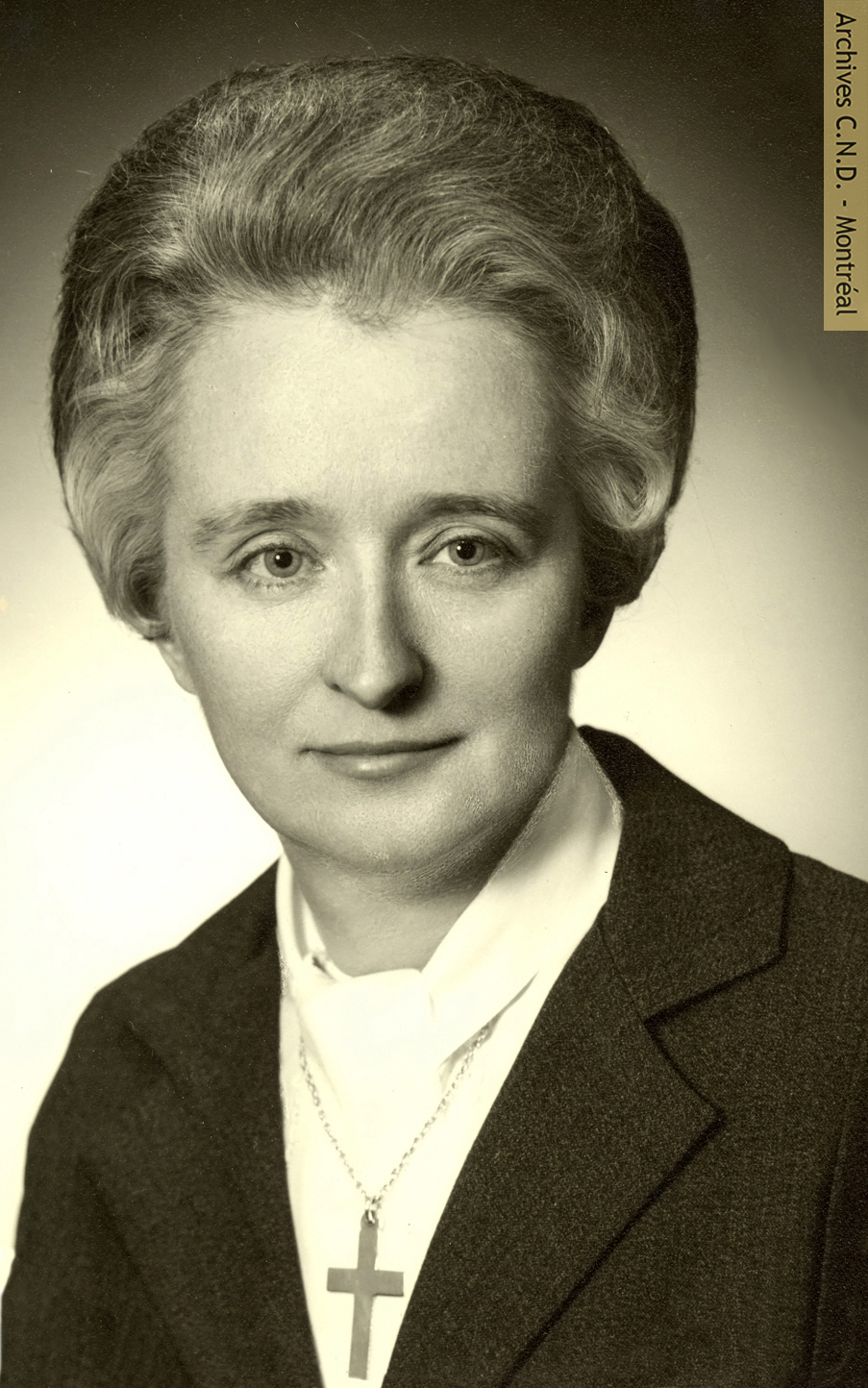