n 1868, the Sulpicians rented a house in Pointe-Saint-Charles, in Sainte-Anne Parish, to provide education to the children of the area. This house, known as Saint-Gabriel School, was located on Wellington Street. When a convent was established on Mullins Street, on May 2, 1881, Saint-Gabriel School was transferred to this new building. The sisters of the Congrégation de Notre-Dame were asked to administer the girls’ section. The sisters agreed and renamed the school Notre-Dame-des-Anges. Among the founding sisters were: Sister Sainte-Marie-de-Nazareth (Marie-Catherine Gavan), superior and Sister Sainte-Ludivine (Marie-Belzémire Noël). On May 8, a statue of Our Lady of Angels was placed in a niche at the front of the building. Most Reverend Fabre, bishop of Montreal, attended the event. Working in the house that September were ten sisters, one boarder, a man and a woman domestic, two lay teachers and a student who helped in the kitchen. At the beginning of the first school year, over two hundred eighty students, in three French classes and three English classes from Grade 1 to Grade 9, attended Notre-Dame-des-Anges School. In 1885, with the acquisition of property beside the convent, the sisters were able to expand the school yard. During that same year, the Montreal Catholic School Commission required that all children attending school be vaccinated. During that period, smallpox spread and the sisters were required to compile statistics of students who were infected or who had died and of families who were affected by the illness.

At the beginning of the 20th century, many families left Pointe-Saint-Charles to establish themselves in the northern areas of the city. This had an impact on the number of students. Grades 7, 8 and 9 were closed. When Jeanne-Le Ber School was established, the French-language students left Notre-Dames-des-Anges School, which considerably decreased the number of students. In August 1945, the school permanently closed. The few students still attending Notre-Dame-des-Anges School were transferred to Sarsfield School. 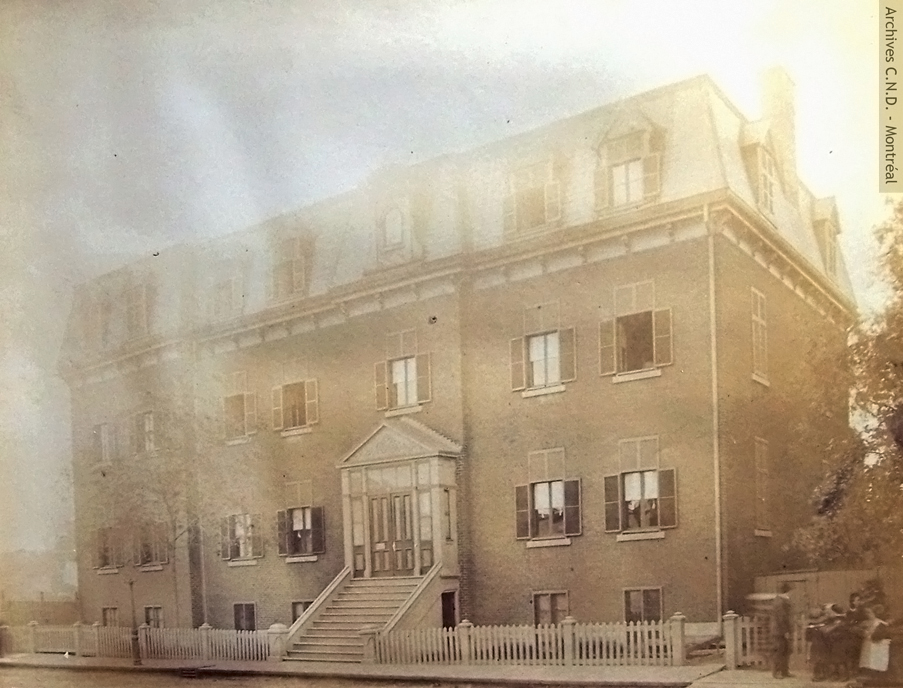 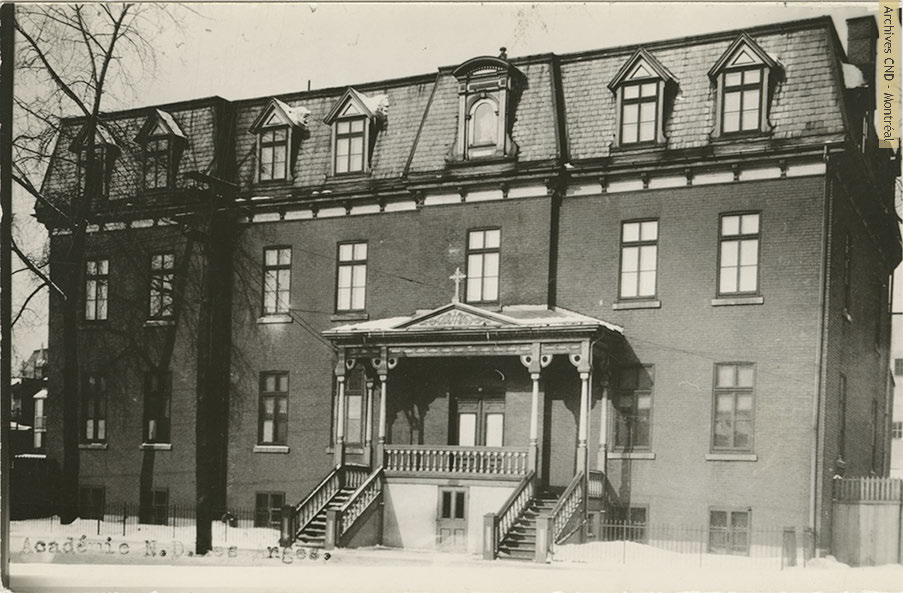