Given the large student population in the small Tremblay School in Beauport-East, the parish priest, Father Donat Tanguay, and the Villeneuve School Commission authorities decided to build a new, larger and more modern school. The government granted their request. On September 1, 1953, Marguerite-Bourgeoys School for girls opened on Tanguay Street in Villeneuve. At the beginning of the school year, there were seventy-eight students from grade 1 to grade 9 divided into six classes with four teaching sisters. They were: Sister Saint-Gilbert-de-la-Croix (Antoinette Gauthier-Landreville), principal, Sister Saint-Bruno-de-Marie (Estelle Monette), Sister Sainte-Rachel-de-Marie (Françoise Bourdon) and Sister Sainte-Colette-Maria (Colette Fortin). It was only on July 14, 1955 that the sisters moved into Marguerite-Bourgeoys Residence, a three-storey building which was annexed to the school and able to receive twelve sisters. Sœur Sainte-Léopoldine (Lucina Plourde) was named local superior. The two-storey building included ten classrooms, a space specifically for Home Economics and another for recess. Two teachers taught solfège and Gregorian chant. When it first opened, Marguerite-Bourgeoys School was an all-girls school. Boys attended Tremblay School.

In 1956, the sisters themselves designed the official school uniform, these uniforms were offered to students from underprivileged families. While the sisters provided education to the youth of Villeneuve, they were also involved in many other schools, such as, Académie Sainte-Marie. In addition to teaching, the sisters organized many cultural and recreational outings for their young students. For instance, they visited the Charlesbourg Zoo and the Quebec Aquarium. In 1959, Tremblay School temporarily received grades 10 and 11 students. Six years later, in 1965, a kindergarten class was opened in compliance with the Parent Commission’s requirements in view of reforming the education system in Quebec. The sisters’ social and religious participation within the community was significant. They were active in such groups as: the Eucharistic Youth Movement, the regional religious committee and the local organization for French language studies. They also organized study groups and meetings for parents and teachers. Some were also members of the Filles d’Isabelle. 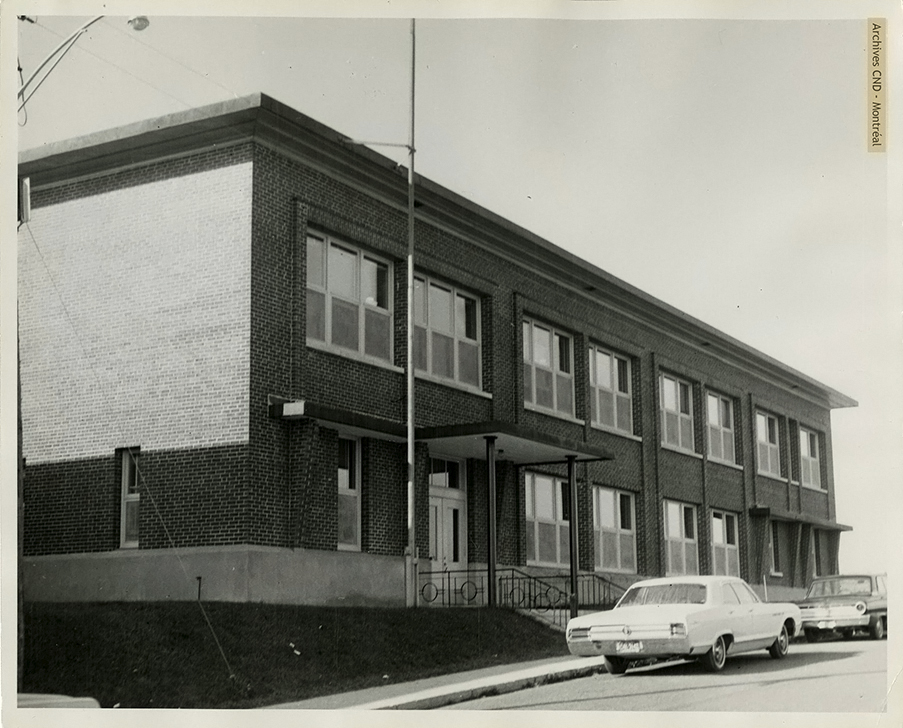