Rose-Anna-Albina-Philomène Lesieur, named sur Sainte-Marie-Rose, was born July 3, 1861 in Yamachiche and died on June 14, 1925 in Montreal. She studied at the convent school in Yamachiche. Following her studies in 1878, she entered the postulatory and pronounced her vows in 1880. For twenty years, she taught the piano in Montreal, Berthier and in New York. When she returned to Canada in 1901, she was appointed Assistant at the Saint-Roch Convent. From 1903 to 1913, she was Local Superior in Sorel. She had numerous administrative positions in the community before being elected Superior General in 1923. She died during her time in office. 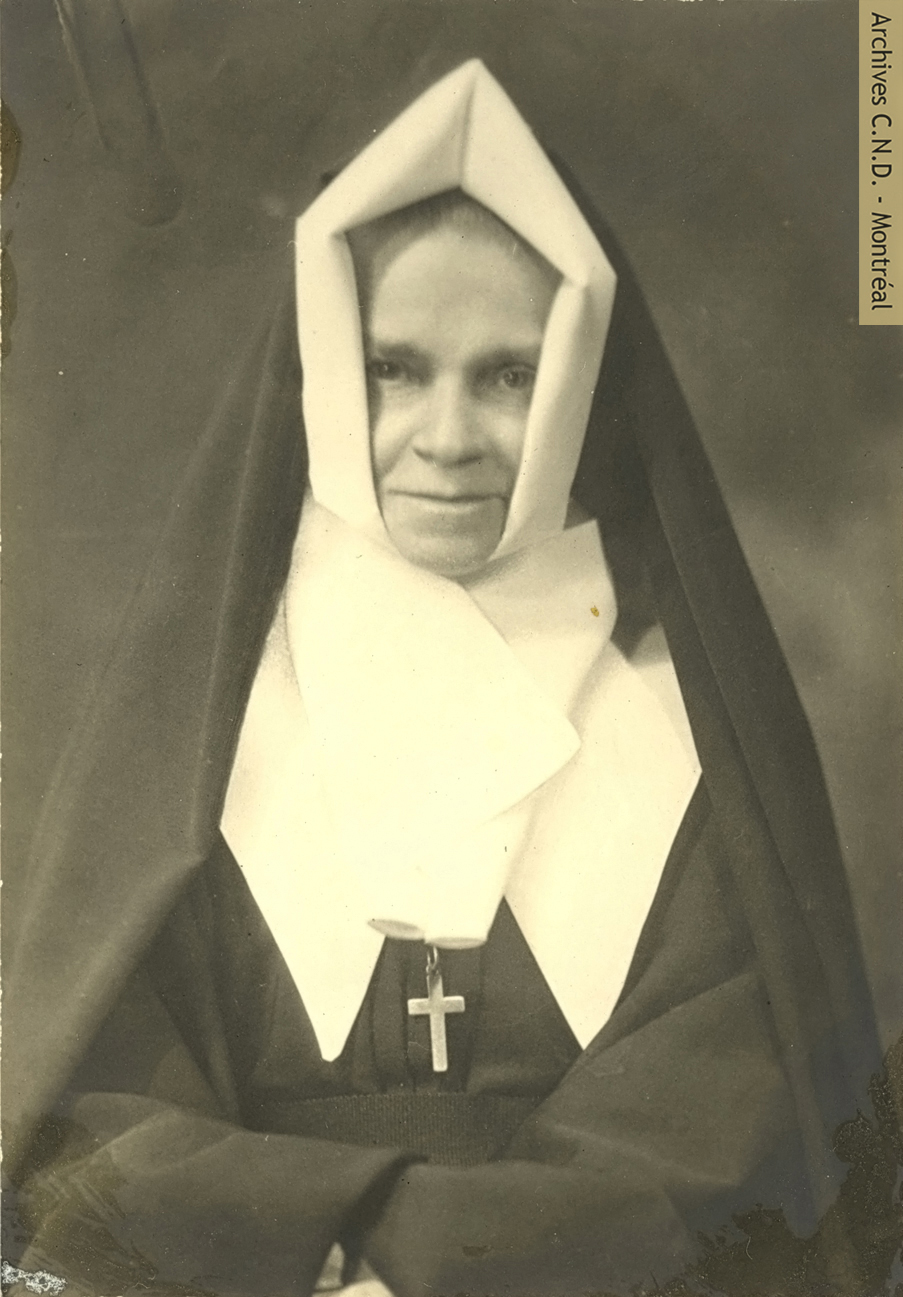