Sophie-Louise Dubuc, named sur Saint-Jean-de-la-Croix, was born August 24, 1826 in Montreal and died there on October 14, 1908. As a child, she attended the Académie de la Visitation in Montreal, run by the Sisters of the Congregation. She learnt English in Boston where her father escaped following his participation in the 1837 Rebellion. When she returned to Montreal, she entered the novitiate in 1849 and pronounced her vows two years later. She taught in various schools throughout Quebec before going to Arichat, Nova Scotia to found the first of the Congregations houses in the Maritimes in 1857. When she returned to Montreal in 1859, she occupied various administrative positions in the Congregation, such as Local Superior in several institutions, then Assistant General, Assistant to the Superior and finally Superior General from 1885 to 1891. At that time, the Congregation was rapidly expanding. After her six-year mandate, she worked in various schools before retiring in 1903. 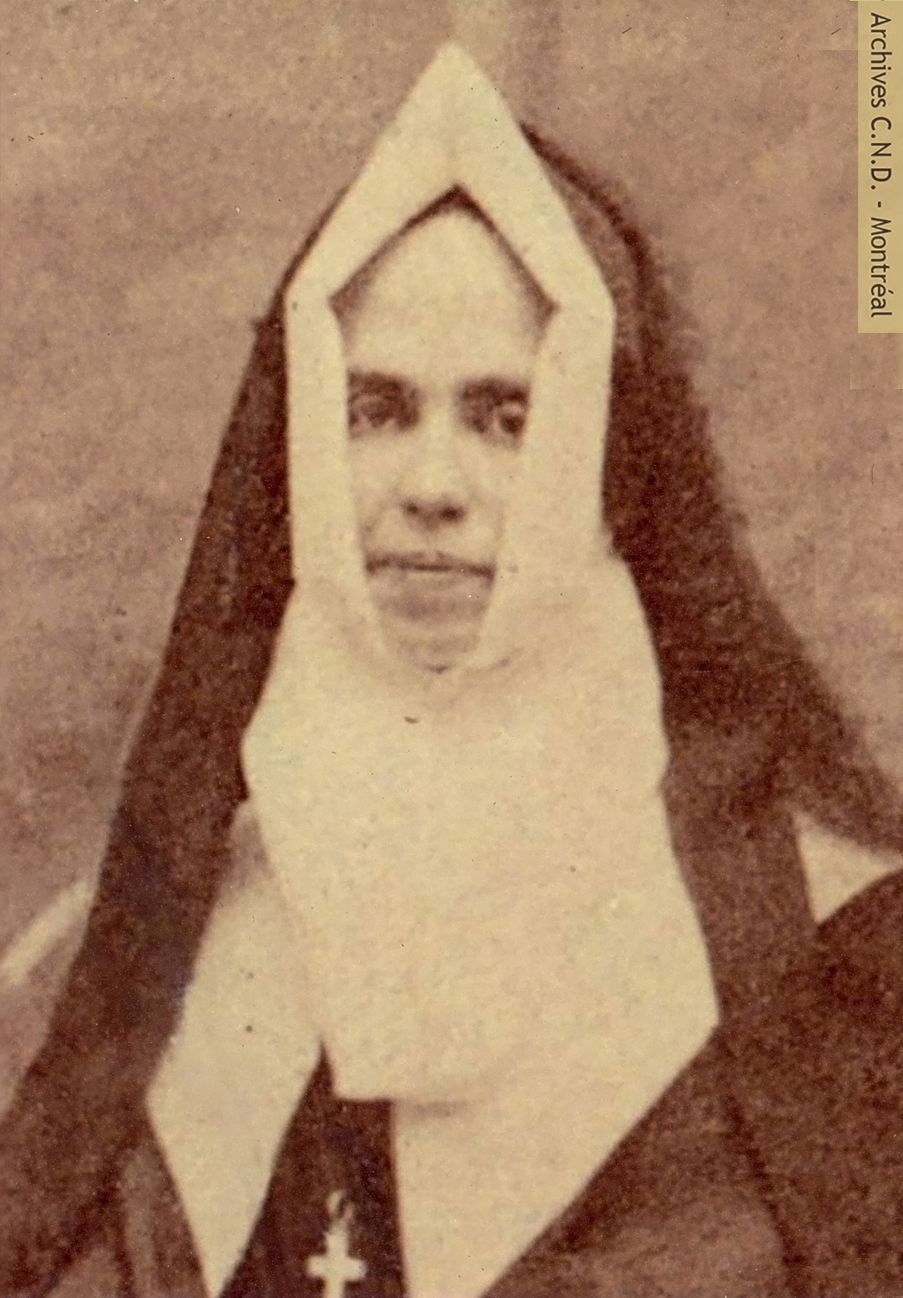