Madeleine Rochette, named sur Sainte-Hélène-de-Brabant, was born in Saint-Augustin-de-Portneuf (Quebec). She attended Congregation schools and toward the end of her secondary studies, became interested in contemplative life. She was encouraged to continue her studies and went to the Normal School in Saint-Pascal from 1958 to1961. After entering the novitiate in Beauport in 1960, she continued her pedagogical formation during her juniorate, and obtained a Bachelors degree and a licence from the Université de Montreal. She gave classical instruction at the secondary school level and then returned to her Alma Mater in Saint-Pascal to study education; she later worked in the same field at the École normale de Montréal. She went on to graduate studies and obtained a Masters degree in education in 1969. The following year, she became professor at the Faculty of Education at the University of Ottawa, while obtaining her Doctorate in Education, which she completed in 1975. She became Provincial Superior from 1978 until she was elected Superior General of the Congregation in 1984. At the end of her second term, which ended in 1996, she was transferred to the Communauté Nazareth where she worked at Le Bourg-Joie and at the Saint-Roch Parish. Throughout her career, she contributed to numerous religious and school organizations. 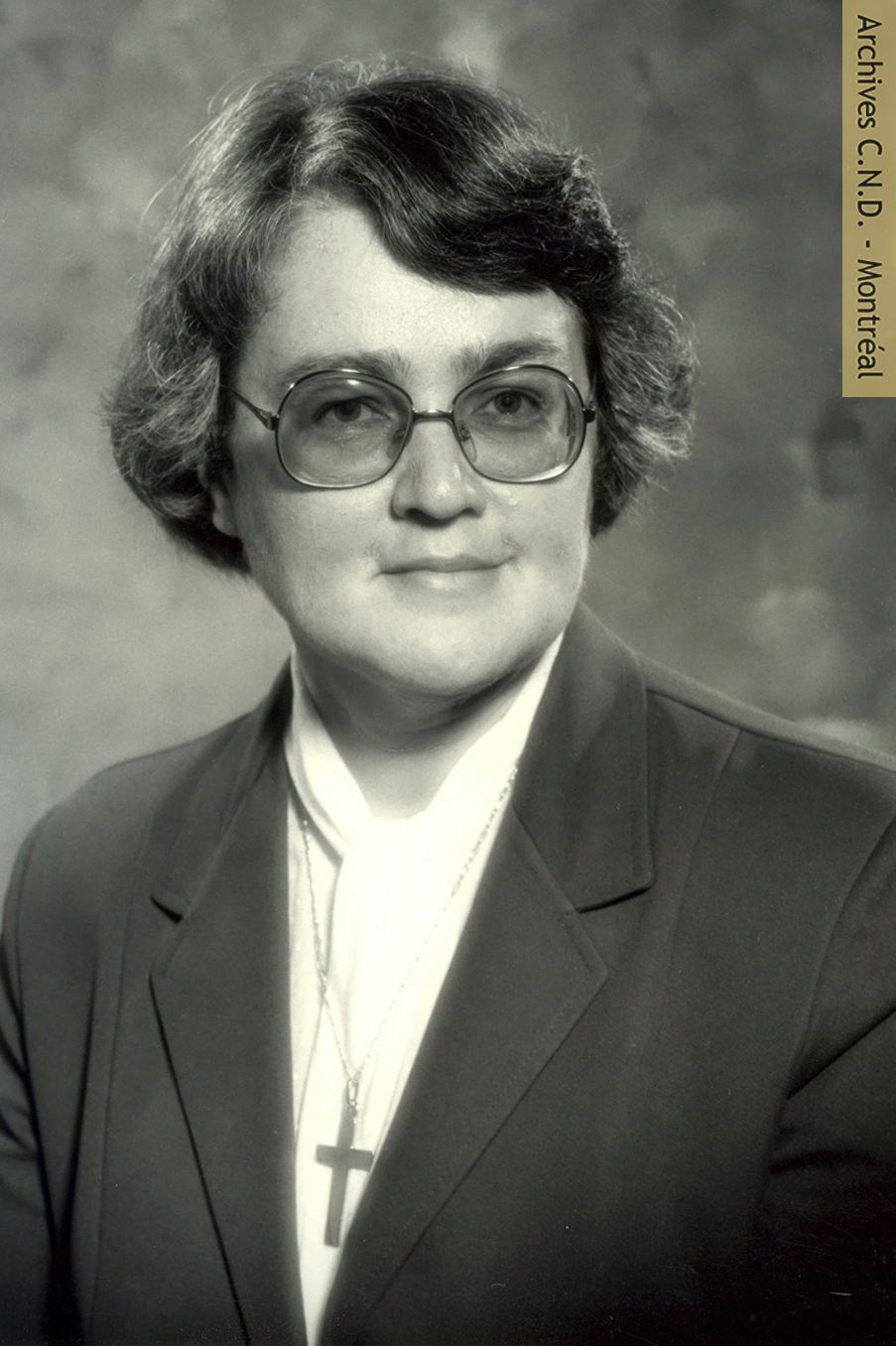