Lorraine Caza, named sur Sainte-Marie-de-Nazareth, was born in Saint-Jean (Quebec). She studied in the boarding school in her home town and then at the collège Marguerite-Bourgeoys in Montreal, She later obtained a Bachelors Degree from the Université de Montreal in 1955. She pronounced her vows in 1958 and taught in three schools, among them, collège Regina Assumpta. From 1962 to 1964, she studied mathematics at the University of Notre Dame in Indiana (USA). In 1967, she began her studies at the Dominican College of Philosophy and Theology in Ottawa where she obtained her Masters Degree in Theology in 1972 and where she taught until 1978. Her Doctoral studies included an almost two-year stay at the École biblique et archéologique française de Jérusalem (Israel) and one year in Fribourg (Switzerland). When she returned to Canada, she was professor from 1987 to 1993 and then Dean of the Faculty of Theology at the Dominican College in Ottawa. She is the first woman to occupy the position of Dean in a Faculty of Theology of Pontifical Law in the Church. She was Congregation Leader (Superior) from 1996 to 2006. Since then, she has been a member of the CND community, Maison de prière Notre-Dame in Longueuil, where she organizes retreats, lectures and support groups. She also responds to requests from outside the CND for retreats, lectures, seminars etc. She has published two books: her thesis entitled Mon Dieu, pourquoi m'as-tu abandonné? and Marguerite Bourgeoys: La vie voyagère, conversante avec le prochain. She has published over one-hundred articles and has been heard in several radio programmes in Canada, in France and in Switzerland. 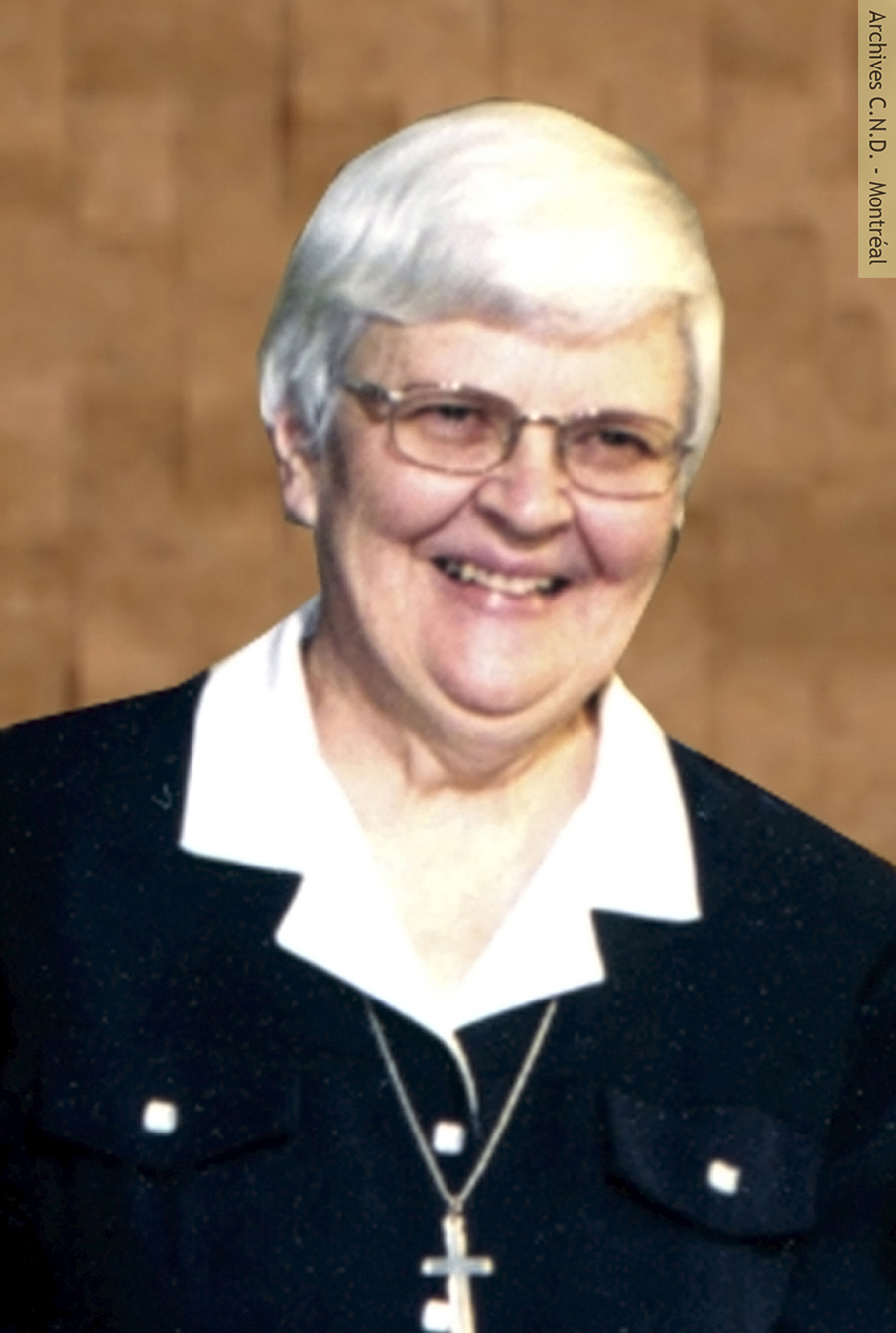