Josephine Badali was born in Toronto (Ontario). She attended primary and secondary schools administered by the Sisters of the Congregation. She entered the novitiate in Montreal, pronounced her vows in 1963 and attended the Juniorate in Ottawa. She taught in various schools in Ontario and in British Colombia while studying Theology at the University of St. Michaels College, Toronto School of Theology. In 1980, she became chaplain of the Hôtel-Dieu Hospital in Kingston (Ontario), then Local Superior of the House of Prayer in Cranbrook (British Colombia) where she worked in pastoral ministry until 1989. She became Assistant to the Provincial Superior in Ottawa and, in 1990; she was elected Assistant to the Congregation Leader (Superior) for five years. In 1997, after obtaining her Masters Degree in Pastoral Studies in Baltimore (Maryland), she occupied the position of chaplain in the prison in Abbotsford (British Colombia). In 2001, she was elected Provincial Leader of Visitation Province. Five years later, she was elected Congregation Leader. 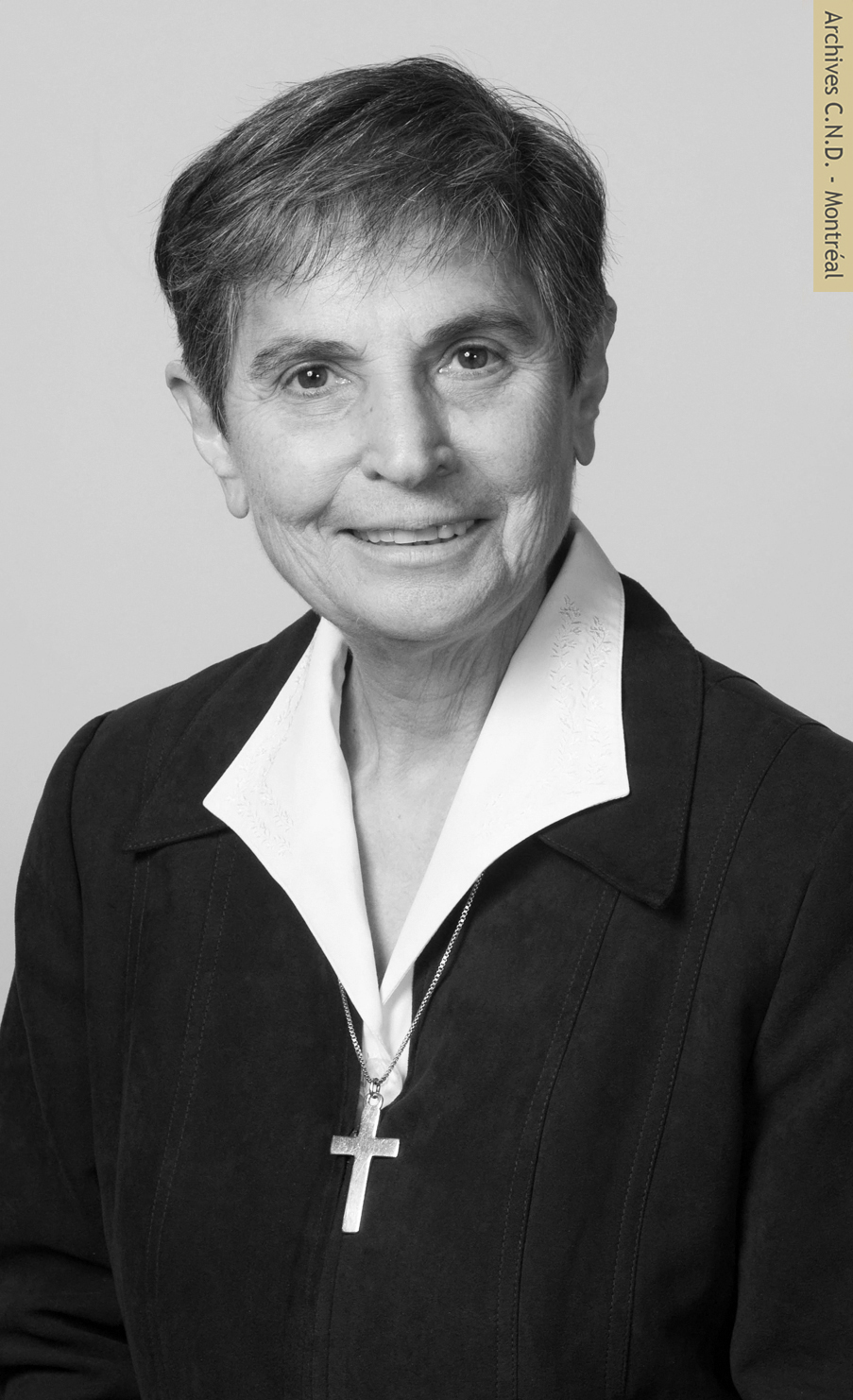