At the request of Father Frédérick Tétreault of the Saint Jean Baptiste parish in New York City, the Sisters of the Congrégation de Notre-Dame agreed to establish a mission there. Three Sisters arrived on January 28, 1886, two to teach at Saint Jean Baptiste School and one to begin Villa Maria Academy. Mother Saint-Gabriel (Ann Darragh) and her companions taught the elementary school children of the parish in the church on the corner 79th Street and Lexington Avenue. In February, four young women of the parish presented themselves to the Sisters at their residence on Lexington Avenue to ask them to be enrolled in the soon to be established secondary school. One month later, the Sisters turned one of the rooms of their residence into a classroom and named their school Villa Maria Academy. The Sisters taught literature, French, German, music, art and embroidery. The school received accreditation in 1918. As the number of students increased steadily through the years, the Sisters purchased a four-storey dwelling on East 79th Street. To meet the needs of the school during the 1920’s, the Congregation added a wing to the building and purchased an adjoining brownstone building. In 1927, the properties were sold and the Ellis estate in the Country Club section of the Bronx was purchased by the Congregation. While waiting for the family to leave the manor, courses of Villa Maria Academy were given in the Marshal residence on the corner of Kearney and Country Club Streets, where the Sisters lived.

In January 1928, the school officially opened its doors on the estate where it is still situated today. It is a Tudor-style building located on an eightacre property on the shore of East Chester Bay. In 1943, 135 girls were enrolled in the high school and 140 boys and girls in the elementary school. In 1957, a new addition, Hall Marguerite, was inaugurated. In September 1967, the high school closed because other new and more modern schools were opening in the neighbourhood. At the beginning of the 1970’s, Villa Maria Academy became a co-educational elementary school and its student population doubled. In the 1980’s, there were over 500 students enrolled in the school and 40 employees. In addition to regular courses, the Academy offered extracurricular activities such as advanced reading, theatre, knitting, food preparation, guitar and arts and crafts. Also, basketball, an important addition to the extracurricular programme, was offered. In 1986, the school’s centennial was highlighted with several events which reunited former students and teachers. In September 2000, a four-alarm fire seriously damaged the school and some classes had to be held in trailers on the Villa grounds. On April 22, 2004, the opening ceremony of the Academy’s new Activities Centre was held. This recreational complex has a seating capacity of 500 and includes basketball and volleyball courts. 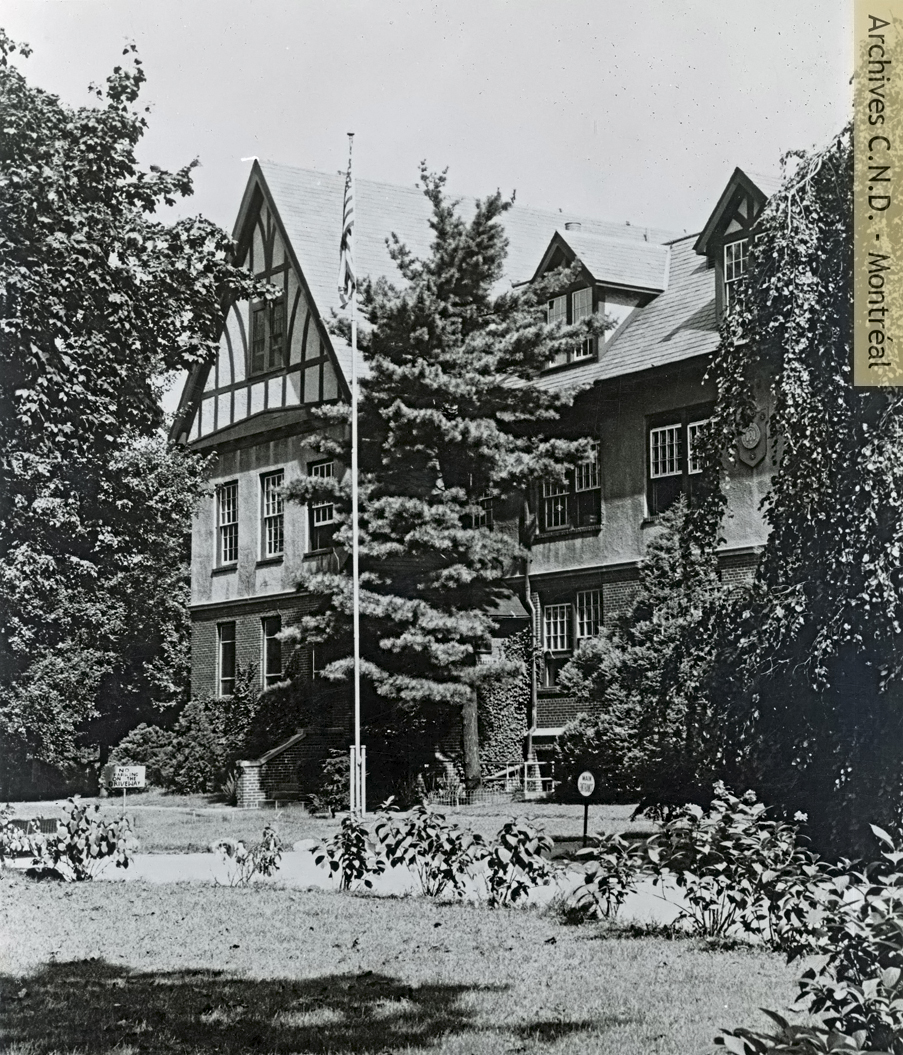