In 1920, the two classrooms of Beauport Convent-School could no longer receive all enrolled girl students. The superintendent Mr. Cyrille Delage, asked that the Beauport School Commission build a new school. At first, it refused and two additional classes were built in the parish hall. It was only in 1921 that the construction of the new school began. An agreement was reached to name it Légaré School, in honour of Father Adolphe Légaré, the parish priest who founded Beauport Convent-School. In 1922, the construction of the co-ed elementary school was completed. Sister Saint-Adalbert (Marie-Louise-Flora Caron) and Sister Saint-Hormisdas (Marie-Joséphine Gagnon) received five classes of girls and two classes of boys. During the 1929-1930 school year, there were two hundred forty-six enrolled students. The teaching sisters were assisted by four lay teachers. In 1932, because of the large number of enrolled students, a grade 9 class was added. In 1942, the Beauport School Commission recommended the creation of Culinary Arts class. In 1942, Légaré School took the name Sainte-Marie Academy. In 1944, because of the ever increasing number of students, the School Commission opened an additional class in the Beauport boarding facility. In 1945, another class was opened in the parish hall. 1946 was a particularly important year, as the school celebrated its Silver Jubilee. Activities abounded at Sainte-Marie Academy: evening activities for the students, celebrations, performances and exhibitions of works created in class by the students. These activities were mostly held in the Beauport Convent-School.

In 1949, the School Commission finally decided to build a new, larger and more modern school. In September, sisters and students began the school year in the new Sainte-Marie School situated near the convent. There were sixteen classes in the regular curriculum. In 1951, nine teaching sisters and thirteen lay teachers received four hundred thirty students. In May 30, 1953, a Young Naturalists Club was established. After the Beauport boarding facility was closed in June 1953, the students from grade 1 to grade 12 were transferred to Sainte-Marie School. The old Sainte-Marie Academy building remained a school and took the name Saint-Yves School, in honour of Mr. Yves Prévost, the president of the Beauport School Commission. In 1949, Parish Priest Nadeau established a classical day school on its premises. With the creation of cégeps, this school was closed. Saint-Yves School went back to being a co-ed elementary school. In 1952, thanks to book donations, a library was created. The Notre-Dame-de-la-Nativité de Beauport Alumae Association welcomed former students. On September 24, 1957, the construction of a new wing began in order to house eighteen new classrooms. In September 1959, the annex was once again enlarged. In 1966, the sisters withdrew from teaching in this school. The building was demolished in 1980. 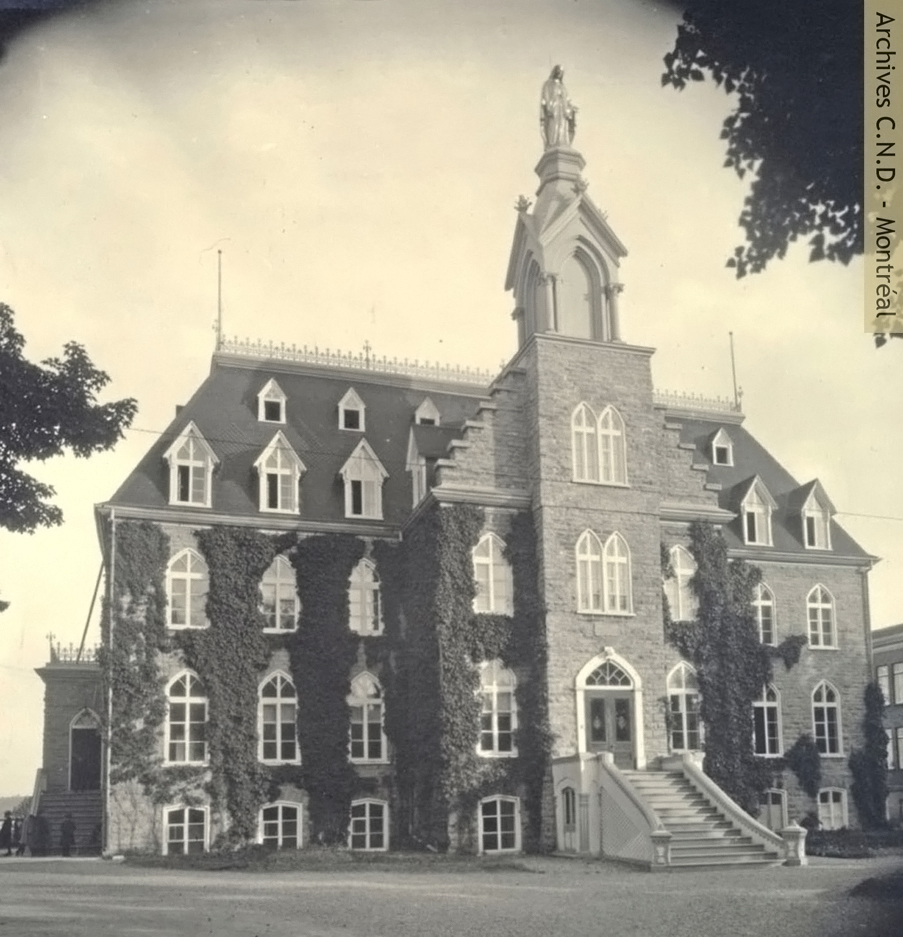