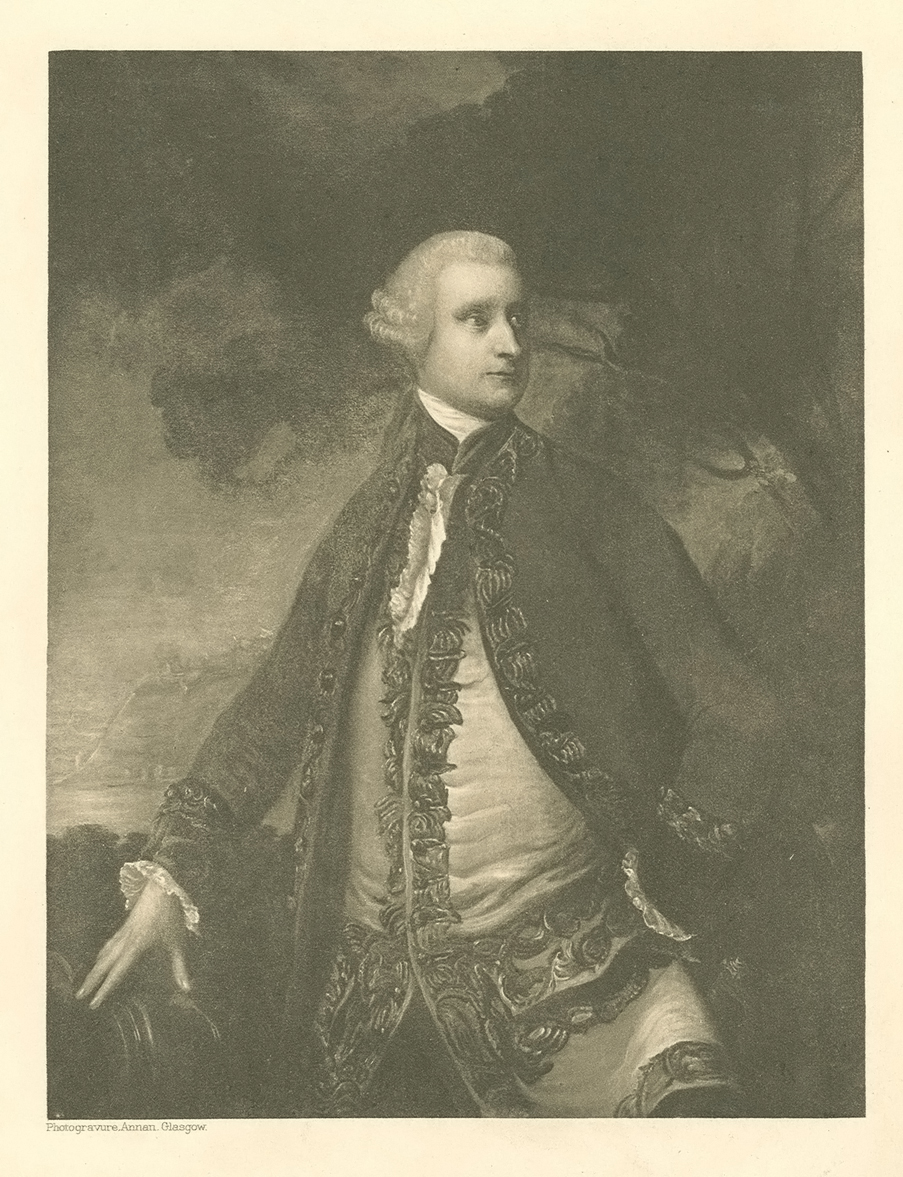 James Murray was born on January 21, 1721 or 1722 in Ballencrieff (Scotland). He sailed to America in 1758 and participated in the siege of Louisbourg, and the one in Quebec the following year. In 1759, he was promoted to Major General and put in charge of Quebec. He participated in the battle in Sainte-Foy in 1760 and in the plan by Jeffery Amherst to capture Montreal. In 1760, Murray became the first British Governor of the district of Quebec and in 1763, of the entire province. Distrustful, at first, of religious orders, his attitude gradually changed and he collaborated with them to establish a certain stability. In 1766, because of a political incident, he was called back to England but maintained his position as Governor of Quebec until 1768. He continued his military career in England and never returned to Canada. He died on June 18, 1794 in Beauport House (England).