This section is especially designed to give teachers a foretaste of Marguerite-Bourgeoys Museum before their class visit.

The first Marguerite-Bourgeoys Museum opened in 1951. To depict the life of Marguerite Bourgeoys, Sister Hélène Perrault, with the help of Sisters of the Congrégation de Notre-Dame as well as members and friends of her family, set up no less than 67 small showcases using figurines.

These charming dolls, some of which are from Italy and France, recreate scenes of the daily life or of events that marked the history of Marguerite and Ville-Marie. Fifty-eight showcases are currently on display at the museum. They are a must-see!

Marguerite-Bourgeoys Museum exhibits some artifacts that recall the faith, bravery and devotion of Marguerite. The spirit of Marguerite remains present through these objects which belonged to her more than 350 years ago.

When we learn about the accomplishments of Marguerite Bourgeoys, a woman of courage and compassion, we discover the world of the French colonists who crossed the Atlantic to found a country at the heart of an untamed and hostile land.

A paragon of determination, Marguerite Bourgeoys left us a beautiful heritage: the first school in Ville-Marie, the oldest stone chapel in Montreal and a community of non-cloistered women religious – the Congrégation de Notre-Dame.

At the museum, three holographic dioramas display the stable-school, the Amerindian mission at the Fort de la Montagne and the farm in Pointe-Saint-Charles where, according to tradition, the Filles du Roy (King’s Ward) were welcomed.

Marguerite-Bourgeoys Museum and Notre-Dame-de-Bon-Secours Chapel are situated along the St. Lawrence River. Magnificently overlooking the Old-Port, the tower of this small bicentenary church offers the most expansive view of Old Montreal.

From the top of the belvedere, we can contemplate today’s landscape while imagining the city back in the beginning, with the river, the forest, Ville-Marie Fort and a few houses.

In the crypt beneath the current chapel, showcases, panels and photos enable us to relive the history of the Notre-Dame-de-Bon-Secours Chapel. The first faubourg of Ville-Marie developed around this church.

A place of pilgrimage erected by Marguerite Bourgeoys, first stone church of Montreal, cradle of the English-speaking Catholic community of Montreal (English, Irish and Scottish families), sailors’ chapel, sanctuary and concert hall, Notre-Dame-de-Bon-Secours has survived three centuries of incidents and assorted changes. However, its doors have always remained open to the faithful and to tourists from around the world.

Situated beneath the nave of the Notre-Dame-de-Bon-Secours Chapel and accessible by the crypt, an exceptional archeological site awaits the visitors!

During excavations made between 1996 and 1997, archeologists made many discoveries each one more fascinating than the last. You can see (upon reservation) traces of Amerindian encampments dating back more than 2000 years, physical signs of the terrible fire that destroyed Marguerite’s first chapel, its remnants, and the imprint by the wooden fence that formed the fortification of Ville-Marie in 1709.

If you wish to obtain further information on Marguerite-Bourgeoys Museum or arrange a visit with your class, please contact the person responsible for the educational sector at: info@marguerite-bourgeoys.com<. 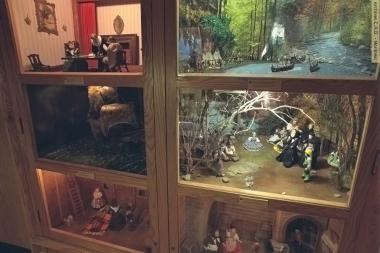 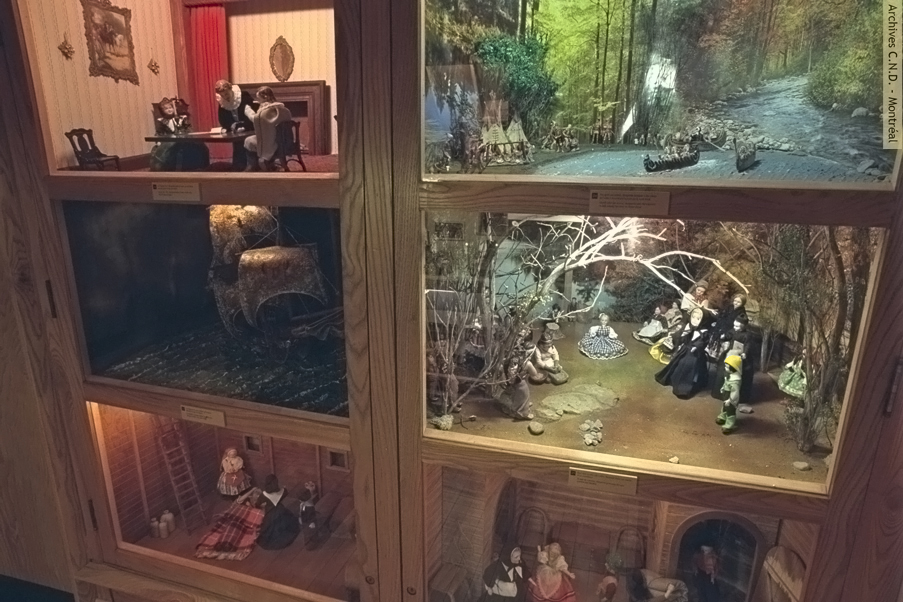 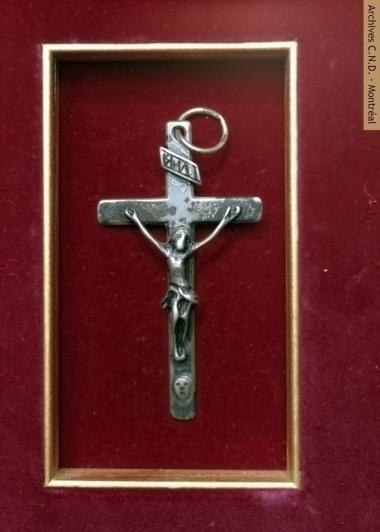 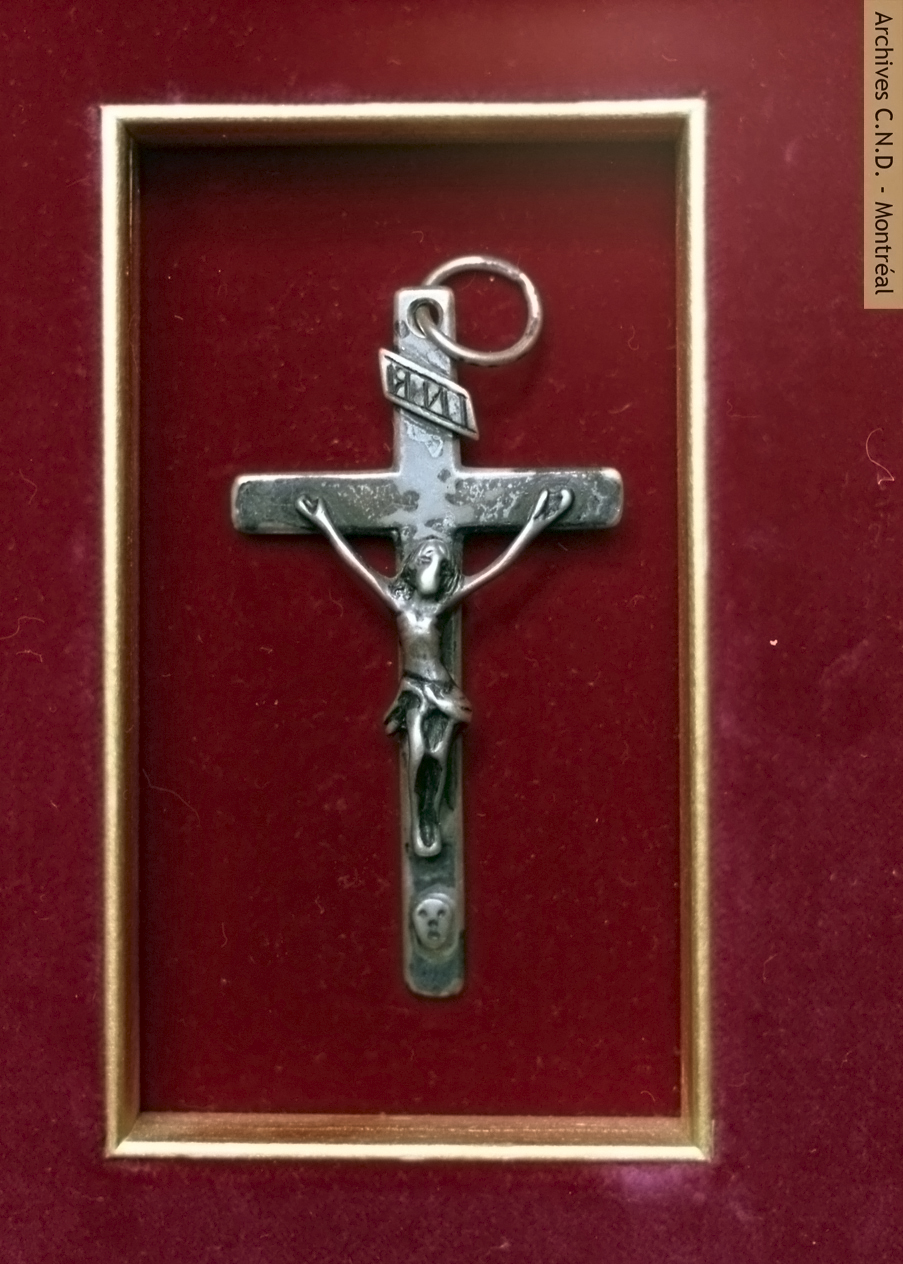 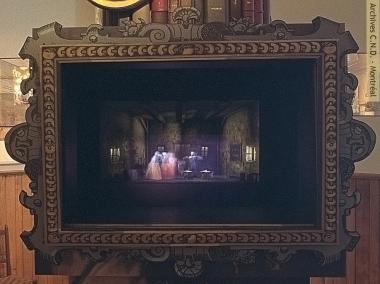 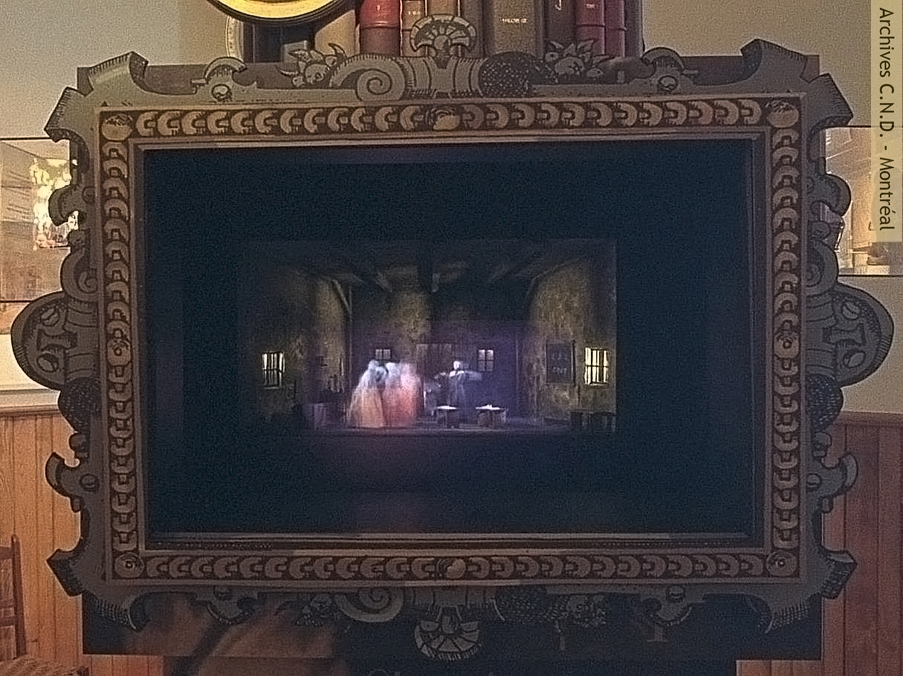 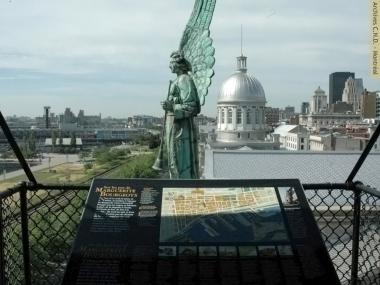 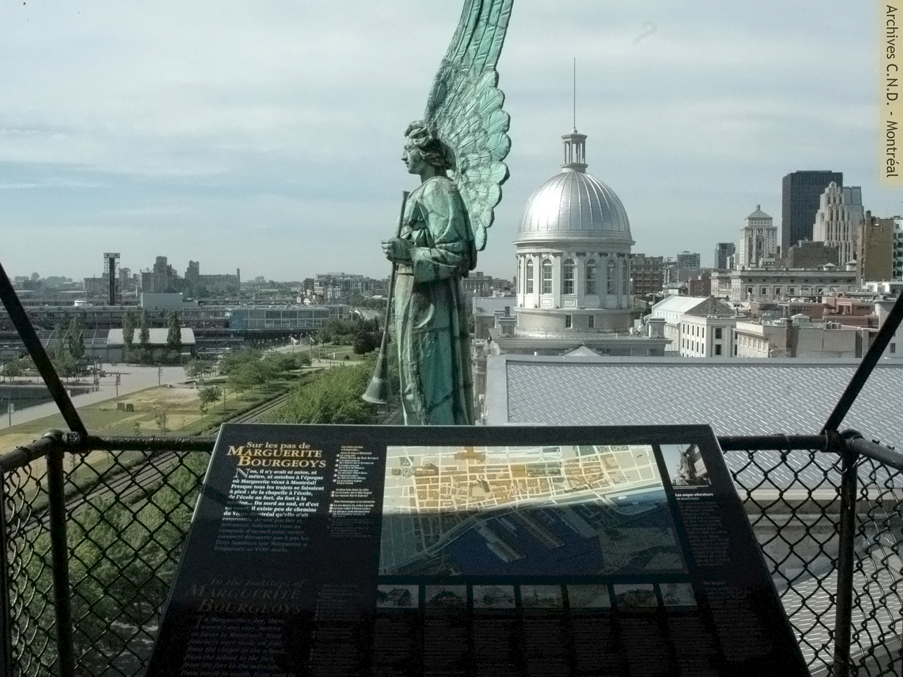